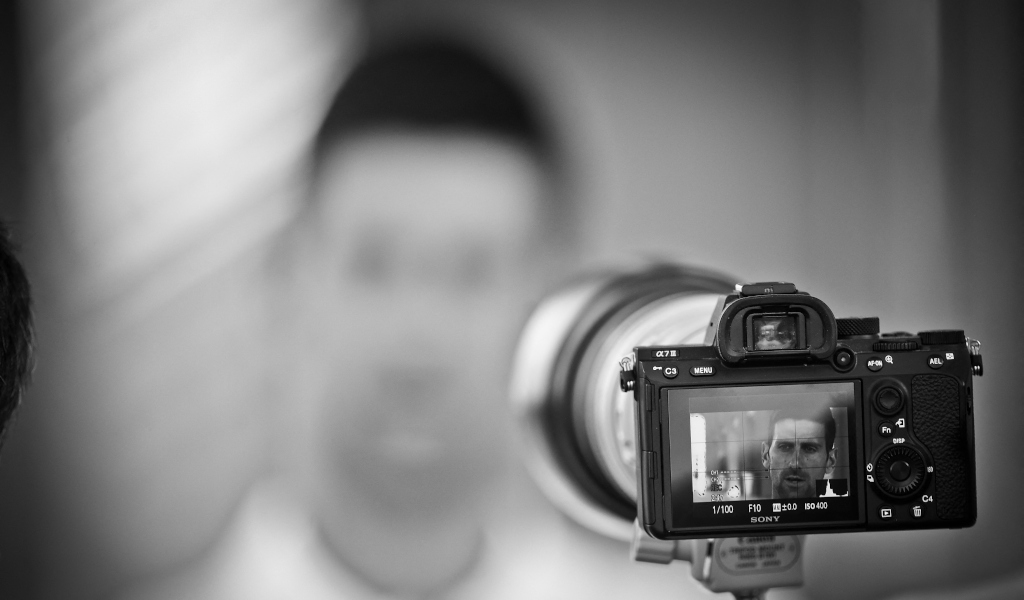 It’s not guaranteed to bring him success all the time, but Novak Djokovic believes he has the right formula that helps him to bounce back when things are not going his way.

The world No 1 kicked off his campaign to win a fourth US Open title, which would see him not only move to a record 21 majors, but also complete the Calendar Grand Slam, with victory over Danish qualifier Holger Rune.

His bid to win all four majors in one year has certainly added extra weight on his shoulders, but he insists the pressure is something that pushes him further.

“I guess as always you have tons of expectations and pressure from just the whole tennis community, including myself,” he said. “Obviously I would like myself to win, to go far, to win the title and make the history. Without a doubt that’s something that inspires me.

“But I am focused on trying to be the best version of myself every day. I know it sounds like a cliché, but there is a great power in being present and working on mentally and emotionally being in the moment and trying to handle it in such way that would benefit you.”

When asked to share more about the formula that works for him, he replied: “There is no secret potion or one thing that I would highlight or say this is the biggest secret of my success or being able to stay in the moment.

“It’s a combination of various factors and elements in my life, in my approach to everyday life, my training, my recovery, my mental work. As I said, an environment.

“I know that everything matters. In the end of the day, it all affects and contributes to the performance in one way or another. But then also we have to consider the fact that when you’re on the court, also there are some unpredictable things that can happen, whether it’s on the court with your opponent, whether it’s the sensations that you have, whether it’s the crowd around, whatever it is.

“The importance of the moment, you go through really a roller coaster of emotions on the court. Just every time I lose that concentration and focus, I try to bounce back and bring my attention back to the moment, which I think conscious breathing helps a lot. That’s one very, very simple way to stay present, as I’m trying right now (smiling).”