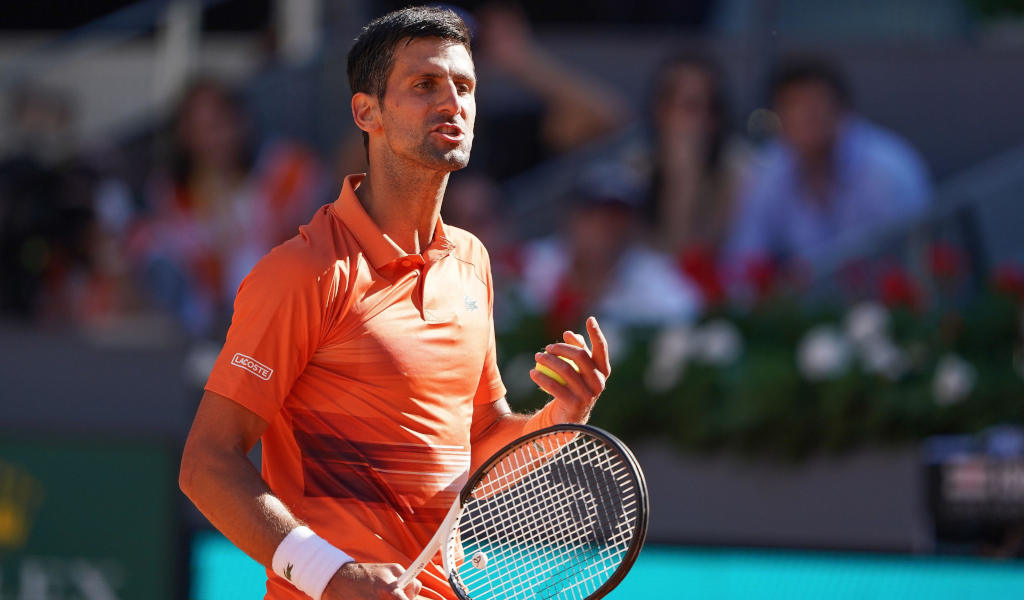 At the time of writing, Novak Djokovic still did not know whether he will be able to play at the 2022 US Open.

Djokovic is one Grand Slam championship win behind Rafael Nadal but might not make the field for the final Major of the year due to travel restrictions.

After a relaxation of internal restrictions, there was hope that the Centers for Disease Control and Prevention would remove the restriction on non-vaccinated travellers flying to the United States.

The US Open draw takes place on Thursday 25 August, and by then we should know if Novak Djokovic will play at the tournament.

Djokovic has said that he will continue to prepare for the tournament until he gets confirmation that he won’t be allowed to enter the United States.

“I am preparing as if I will be allowed to compete, while I await to hear if there is any room for me to travel to US. Fingers crossed.”

Other US Open doubts

Alexander Zverev has been a long term absence from the tour after he limped out of his French Open clash with Rafael Nadal.

Zverev is treading a long rehabilitation road and doesn’t appear likely to return in time for the US Open.

The German has spent much of his time out of the sport ranked at a career-best World No 2 and might well wonder what might have been.

Nadal himself isn’t nailed on to compete having had limited time on the court since returning from injury.

He is likely to join the draw but there are doubts about whether he can mount a serious challenge having not served much in the last few months due to his abdominal injury.

Nadal lost in the second round at the Cincinnati Masters to Borna Coric in his return to the tour.

He looked rusty but it was not immediately apparent if the Spaniard was in any discomfort.

Another former champion is in doubt in the shape of Dominic Thiem.

Thiem hasn’t played at the US Open since he won the championship in 2020 as he has struggled with a persistent wrist injury.

He has only played on clay this season but has entered the Winston-Salem Open in the week before the US Open.

Nick Kyrgios has been managing a knee injury and has not looked his best since claiming the Citi Open title earlier this month.

Kyrgios has made it clear that he would rather be with his parents at this time but he could still be the dark horse of the US Open.

Players out of the US Open

Gael Monfils has withdrawn from the US Open after reinjuring his problematic heel in Montreal.

Monfils underwent surgery on the heel earlier this year and is set to undergo more treatment on the injury which will prevent him from taking his place in the final Major of the year.

Roger Federer has confirmed that he will not return to the ATP Tour for the US Open.

Federer has targeted a return at the Basel indoor event, although there are still doubts that he will actually return this year or at all.

The Swiss icon has committed to playing the Laver Cup alongside fellow legends Nadal and Djokovic.