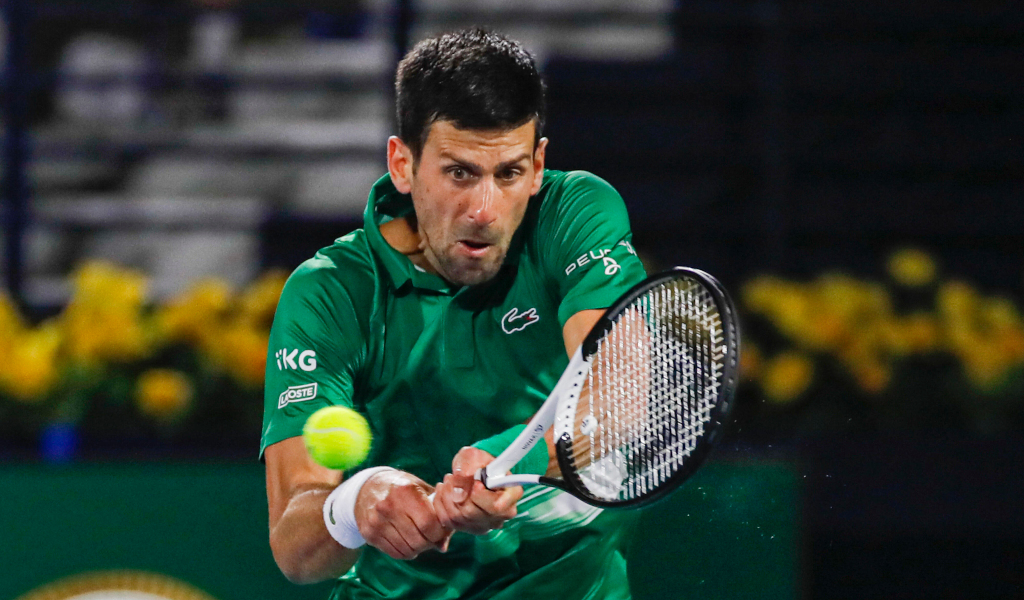 Novak Djokovic’s hopes of playing in the US Open suffered another blow after the tournament said it would respect the United States government’s rules on the Covid-19 vaccine.

The US require non-citizens to be fully vaccinated against coronavirus to enter, meaning Djokovic, who has made it repeatedly clear that he will not take the vaccine, will not be allowed entry.

The Wimbledon champion, who was also banned from playing in the Australian Open due to his anti-vaccination stance, said after his SW19 success that he was waiting “hopefully for some good news from USA”, but that does not look like it will come.

Our men's and women's singles entry lists have been released.

The 35-year-old – a three-time champion at Flushing Meadows – was named on the entry list for the final grand slam of the year on Wednesday, but that is routine, rather than an indication that he will be allowed to play.

A statement from the US Open, which does not have its own vaccination rules, read: “Per the Grand Slam Rule Book, all eligible players are automatically entered into the men’s and women’s singles main draw fields based on ranking 42 days prior to the first Monday of the event.

“The US Open does not have a vaccination mandate in place for players, but it will respect the US government’s position regarding travel into the country for unvaccinated non-US citizens.”

While Djokovic is highly unlikely to be in New York, another former champion will be after Serena Williams was named on the entry list.

Williams, a six-time winner, signalled her intent to contest her home grand slam after signing up to play the bulk of the US hard-court swing, including events in Toronto and Cincinnati.

Great Britain’s Kyle Edmund is also set to enter his first singles event at a grand slam in two years.

The 27-year-old’s career has been derailed by a knee injury but he made his comeback at Wimbledon, playing in the mixed doubles.

And he has used his protected ranking of 48 to ensure, health pending, he will be included in the main draw.