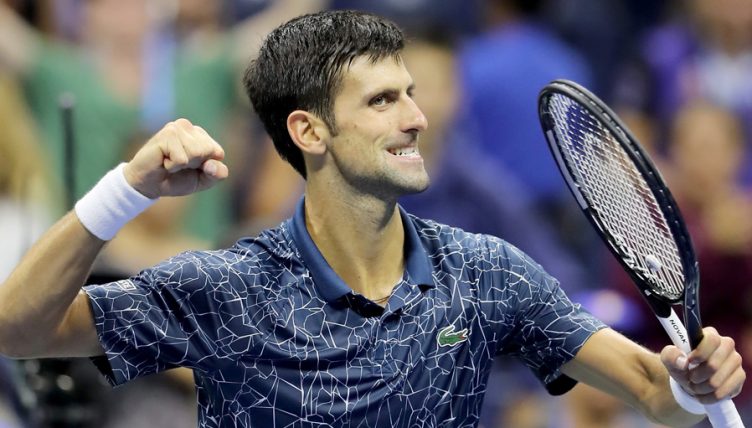 Novak Djokovic powered his way into the US Open final with a quite brilliant display against an exasperated Kei Nishikori.

The reigning Wimbledon champion produced near-perfect tennis to cruise to a 6-3 6-4 6-2 win on Arthur Ashe to set up a final date with Juan Martin del Potro on Sunday.

Nishikori, who lost the 2014 final at Flushing Meadows looked up for the challenge and raised his game to hang on in there with Djokovic for the first half of the match.

Gallery: The story from men’s semi finals day as Rafa Nadal exits the US Open.https://t.co/5pelEbmswm

Djokovic, though, was setting a blistering pace, returning the Japanese star’s serve particularly well throughout, and when he broke Nishikori in the second set it was clear that the match was his.

The final set became a mere formality before the Serb sealed the win with a breathtaking winner down the line.