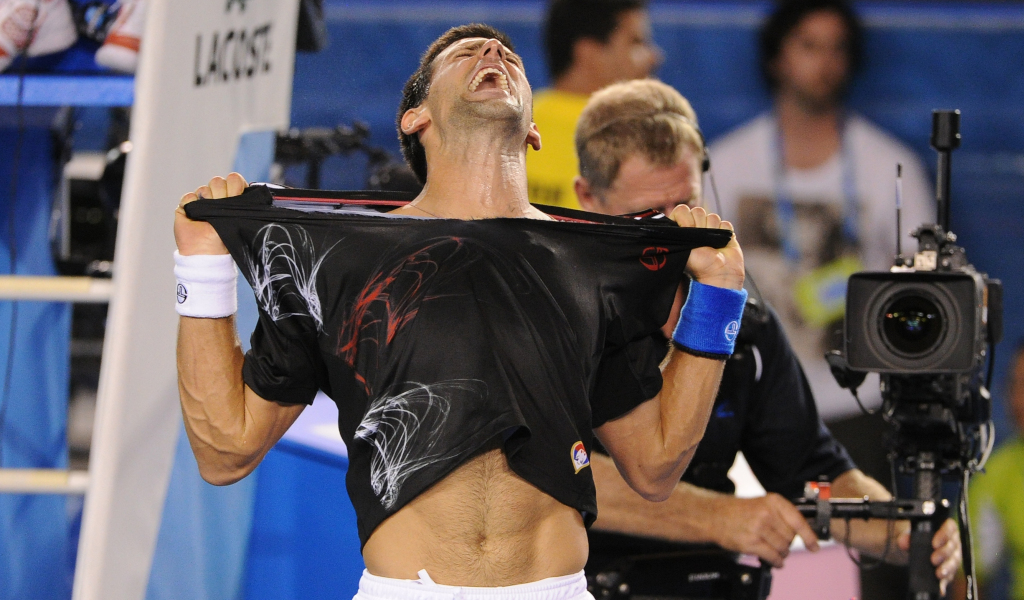 Novak Djokovic says that he is preparing as though he will be allowed to play the US Open in New York at the end of August.

Time is running out for Djokovic to receive a concession to enter the United States without being vaccinated.

The entry rules are the only barrier to Djokovic taking part in the US Open with the tournament itself not requiring players to be vaccinated to enter.

Pressure has been mounting on US president Joe Biden to grant such an exemption but the decision is fraught with potential political fallout.

It seems much more likely that the US government will hold their current line and as a result Djokovic will miss the final major of the year.

Having taken some time off after winning Wimbledon which was filled with some holidaying and other commitments that you would expect as his nation’s most prominent sportsman.

He has now returned to practise and hopes to be in good shape to compete if he is allowed to enter the United States.

“I am preparing as if I will be allowed to compete, while I await to hear if there is any room for me to travel to US,” Djokovic said in a post on Instagram.

Meanwhile, an online petition calling for the United States Tennis Association (USTA) to work with the US government to allow Djokovic to compete in the US Open has garnered 43,000 signatures to date.

Djokovic played all four Grand Slam finals in 2021 but had his visa revoked on entry to Australia ahead of his defence in Melbourne and has endured a disrupted season as he wasn’t able to enter the United States for the Sunshine Double.

He looked great at the French Open until being knocked out in the last eight by eventual champion Rafael Nadal.

Djokovic returned to winning ways at Wimbledon, but his victory was bittersweet as the tournament was stripped of rankings points following a ban on Russian and Belarussian players.

He stands to lose more points if he cannot take part in the US Open and might slide out of the top 20 before the end of the year.