Novak Djokovic on course for Roger Federer showdown at US Open 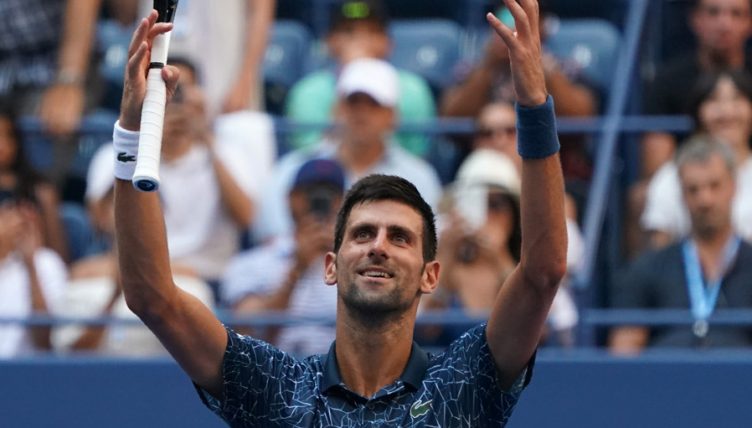 Novak Djokovic has moved ominously into the quarter-finals of the US Open, where he could meet Roger Federer.

Djokovic always looked the first favourite to progress, but had to beat sweltering conditions too at Flushing Meadows.

He’ll be joined in the last eight by Kei Nishikori.

.@RafaelNadal knows now is the time to take the next step forward at the #USOpen https://t.co/PAuktNV3Bf

The 2014 finalist always seems to perform better at the US Open than any other Grand Slam, and he impressed again beating Philipp Kohlschreiber 6-3 6-2 7-5.

Again, though, it was the conditions that were the talking point.

“(I was) really lucky to finish in three sets — it was really hot on the court,” a sweat-soaked Nishikori said in an on-court interview.

“I think we both struggled a little bit with the heat.”