Novak Djokovic: Umpire should not have pushed Serena Williams to limit, but… 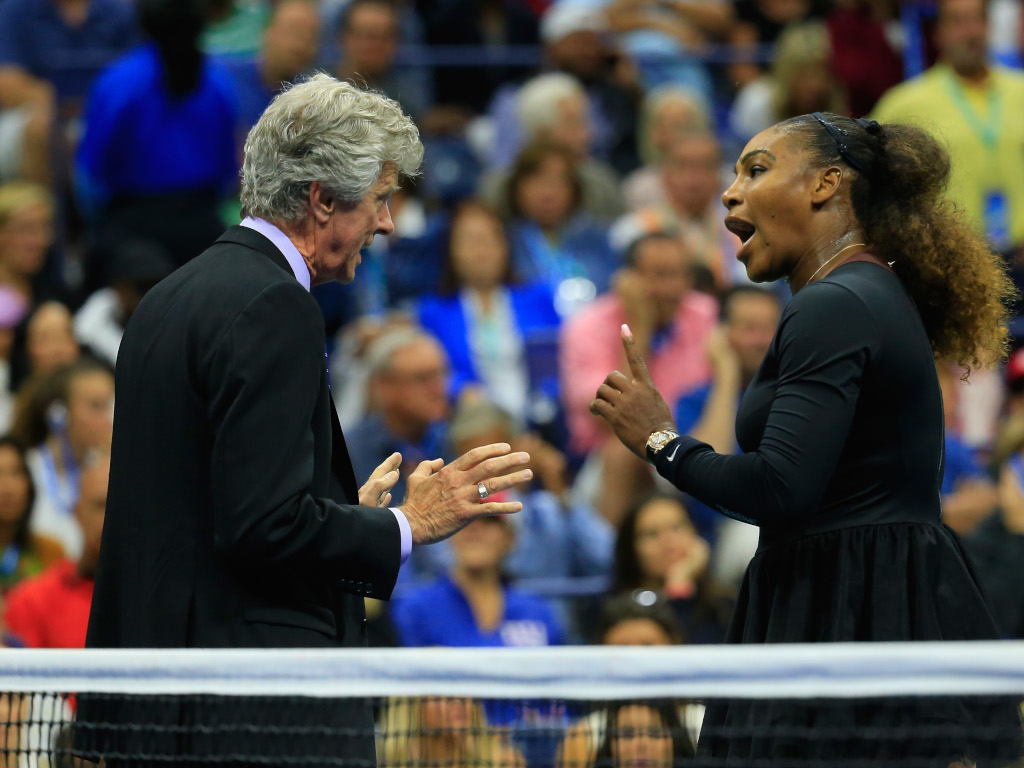 Novak Djokovic “really felt” for Serena Williams during the US Open women’s final better, but he doesn’t agree with the WTA’s views about sexism in tennis.

Williams lost Saturday’s final against Naomi Osaka, but the match was marred by controversy with the American accusing umpire Carlos Ramos of sexism.

The 23-time Grand Slam winner was first hit with a code violation for coaching and then things escalated as she was given another code violation for racket abuse before she was docked a game for abusing the umpire after calling him a “liar”.

The governing body of women’s tennis, the WTA, threw their weight behind Williams’ claims of sexism in the game.

A statement from WTA chief executive Steve Simon read: “Yesterday also brought to the forefront the question of whether different standards are applied to men and women in the officiating of matches. The WTA believes that there should be no difference in the standards of tolerance provided to the emotions expressed by men vs. women and is committed to working with the sport to ensure that all players are treated the same. We do not believe that this was done last night.”

Djokovic, though, says while he supports the views that umpire Ramos didn’t handle the final well, he doesn’t agree with Simon.

“I love Serena, first of all. I really felt for her,” the US Open winner said. “Tough thing for a chair umpire to deal with, as well. We have to empathise with him. Everyone was in a very awkward situation. A lot of emotions. Serena was crying. Naomi was crying. It was really, really tough.

“I have my personal opinion that maybe the chair umpire should not have pushed Serena to the limit, especially in a Grand Slam final. He did change the course of the match. We all go through our emotions, especially when you’re fighting for a Grand Slam trophy.

“But I don’t see things as Mr Simon does. I really don’t. I think men and women are treated in this way or the other way depending on the situation. It’s hard to generalise things. I don’t see it’s necessary really to debate that.”