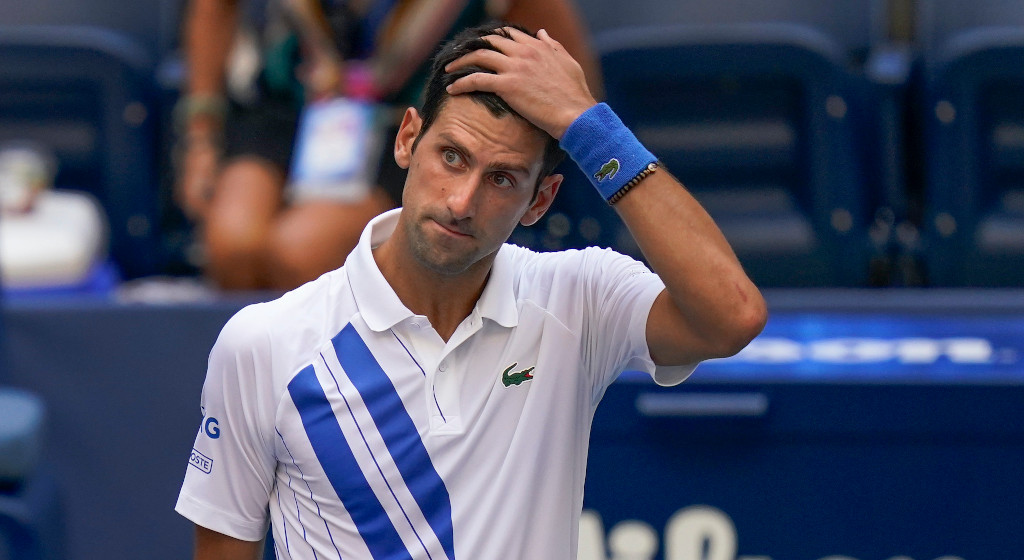 Former British No 1 Annabel Croft believes some of the treatment Novak Djokovic has received from tennis spectators around the world has been “cruel”, as she suggested the adulation he deserves for his achievements in the game will eventually come his way.

Roger Federer and Rafael Nadal have tended to benefit from the support of the crowds when they have taken on Djokovic, yet the Serbian has managed to hold his nerve and maintains a winning record against both of his chief rivals.

Four-time Wimbledon semi-finalists Tim Henman told us Federer will always win a popularity contest with Djokovic and now Amazon Prime Sport analysts Croft has given Tennis365 her view into a curious sideshow in the Djokovic story, as a player who is on course to go down in history as the greatest player of all-time continues to battle against an audience reluctant to embrace his greatness.

“It has been painful to watch at times and I remember being at the US Open in 2015 when Novak was playing Federer and the entire crowd seemed to be against him,” recalls Croft, ahead of Djokovic’s bid to complete a calendar Grand Slan at next week’s US Open.

“There was silence when he hit a winner and cheers when he missed and the courage he showed to win that match was remarkable.

“I was court-side and couldn’t believe that there were 20,000 people baying for his blood and hoping he would lose. It was cruel in many ways.

“This was like watching a gladiator out there getting torn to shreds by the crowd. It sends shivers down my spine recalling what it felt like and he didn’t flinch. He was so well prepared emotionally to deal with that, it was so impressive.

“I really hope he eventually gets the adulation and love that he is deserving of given his achievements in the game.

“Having grown up in the [John] McEnroe era and he was so unpopular in the 1980s. He was vilified as the real baddie of the sport. He dominated the headlines for being brattish and someone said to me at the time that in due course, he will get the love and I think that can also happen with Djokovic.”

Croft went on to suggest Djokovic, Federer and Nadal have all been fascinating to interview over the course of her extended broadcasting career in tennis, with the world No 1 always keen to drain every last ounce out of his game.

“All three are incredible individuals, but when I interview Djokovic, I find him so interesting,” she added.

“He is so intellectual, his command of the English language is so impressive and he has a thirst for information.

“He goes the extra mile to find out information about his heart, his lungs, his food intake, his sleep patters…. he is the ultimate professional athlete. I can’t say enough about him and it saddens me that he does not get the support he deserves.

“Nobody is going to abandon their love of Federer and Nadal, but maybe when they hang up their rackets, people will appreciate what he has done in the sport.”