Novak Djokovic’s anger can sometimes get ‘out of control’, says close friend and tennis analyst 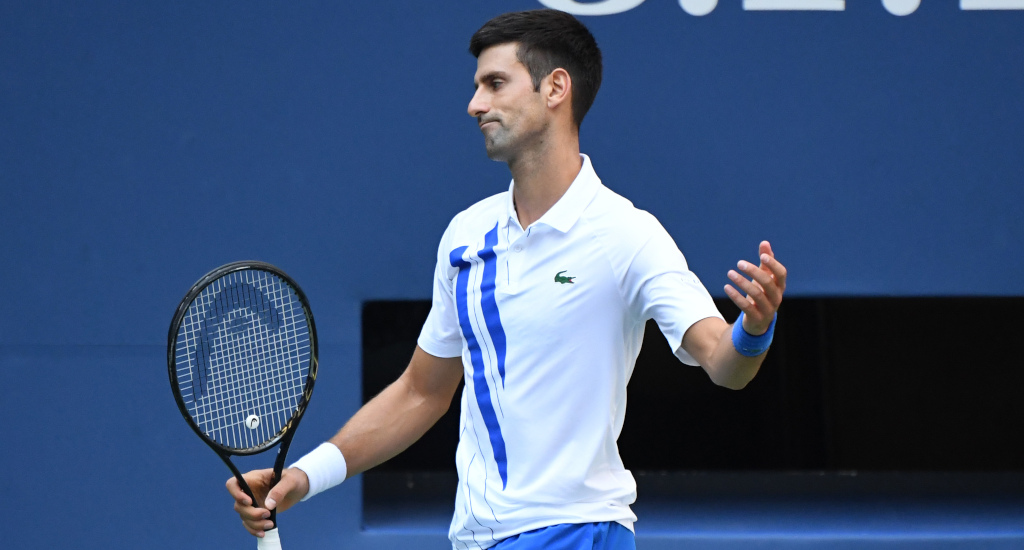 Tennis analyst Daniela Hantuchova says she hopes Novak Djokovic has learned some lessons from his recent turbulent spell, adding that her close friend’s anger can sometimes get “out of control”.

World No 1 Djokovic was defaulted from his US Open fourth-round match against Pablo Carreno Busta after he accidentally hit a line judge in the throat with a ball when he returned said ball to a ball kid.

The Serb didn’t hang around for the post-match press conference and later issued an apology to the line judge on social media.

Novak Djokovic’s first reaction after US Open exit: ‘This whole situation has left me really sad and empty’

However, this was not the first time this year that the 17-time Grand Slam winner has hit the headlines for the wrong reasons.

His Adria Tour, which was launched the raise funds for humanitarian projects in the Balkan region, was cancelled midway through after several players, including Djokovic, tested positive for coronavirus.

Amazon Prime analyst Hantuchova, who is a close friend of the 33-year-old, says she hopes the Serb will learn from his recent woes.

Boris Becker Q&A: Novak Djokovic knows he made a mistake so it’s time to move on

“It feels like sometimes the anger comes out of control,” she said.

She added: “I care so much about him and respect everything he is doing for our game.

“But I just hope there is a lesson to be learned, even if this one came at the worst possible time, where pretty much the only thing standing between him and an 18th Grand Slam title was himself, with all my respect to the other players.

“So many times he has the right intentions, it’s just with the timing he’s not getting it right, like the Adria Tour.

“There’s no problem with running an exhibition tour like that, just not when the whole world stops.”