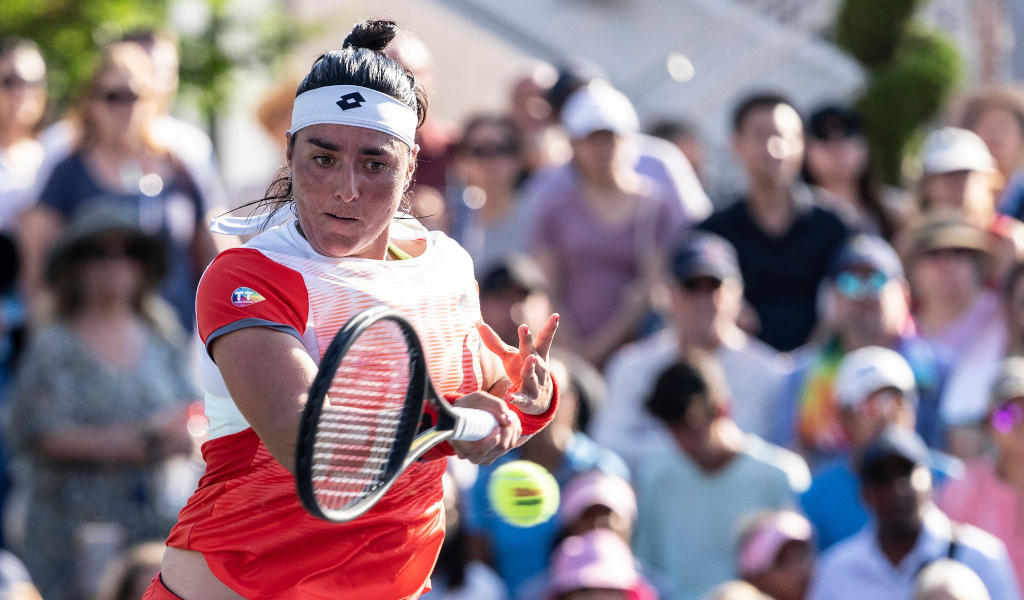 Former US Open champion Andy Roddick believes that it is only a matter of time before Ons Jabeur wins a Grand Slam.

Roddick believes that Ons Jabeur is a better player than some of the recent Major champions and has an all-court game that gives her four realistic chances to claim Grand Slam titles.

He admits that he is a big fan of the Tunisian not just for her game but because of how she conducts herself off the court as well.

“But I think the thing that makes me a fan is you hear behind the scenes what other people say about her. And if you hear it enough times, you probably know that it’s true. So I think that makes you a fan also.”

Roddick would be very surprised if Jabeur ends her career without winning a Grand Slam title.

“She is a more complete player – I could play on two surfaces, not all of them. So that lends itself to her having four chances a year, as opposed to maybe I had a chance in Australia, but definitely not in Paris,” he said.

“Her game seems to translate and she seems to have the tennis IQ to switch in and out. (An) Open (draw) just means that our next champions haven’t won yet, that’s all it is. It means the familiar faces are getting older, or not present, or are injured, or we are in a transitional period.

“There’s no reason for her not to win a Grand Slam. You could say that there are people that she is probably better than that have won.”

Roddick ran into Ons Jabeur’s husband Karim at the USTA Billie Jean King National Tennis Center but just missed a meeting with the US Open semi-finalist.

Jabeur was disappointed not to meet Roddick and it will surely also only be a matter of time before the pair are formally introduced.

“I didn’t get to see him. My husband Karim saw him, introduced himself and said hello to him but I wasn’t there. I blame Karim,” a typically jocular Jabeur said during a press conference.

“Where is Andy Roddick? I want to see him. I missed him by like one second.”

Jabeur will face Caroline Garcia in the last four looking to extend her career record to 3-0 against the Frenchwoman.

Garcia blasted past home hope Coco Gauff and it will make little difference to her that the crowd will once again more than likely be cheering against her as Jabeur is one of the WTA Tour’s biggest crowd pleasers.

The semi-final match is scheduled to take place during Thursday’s evening session at the US Open.