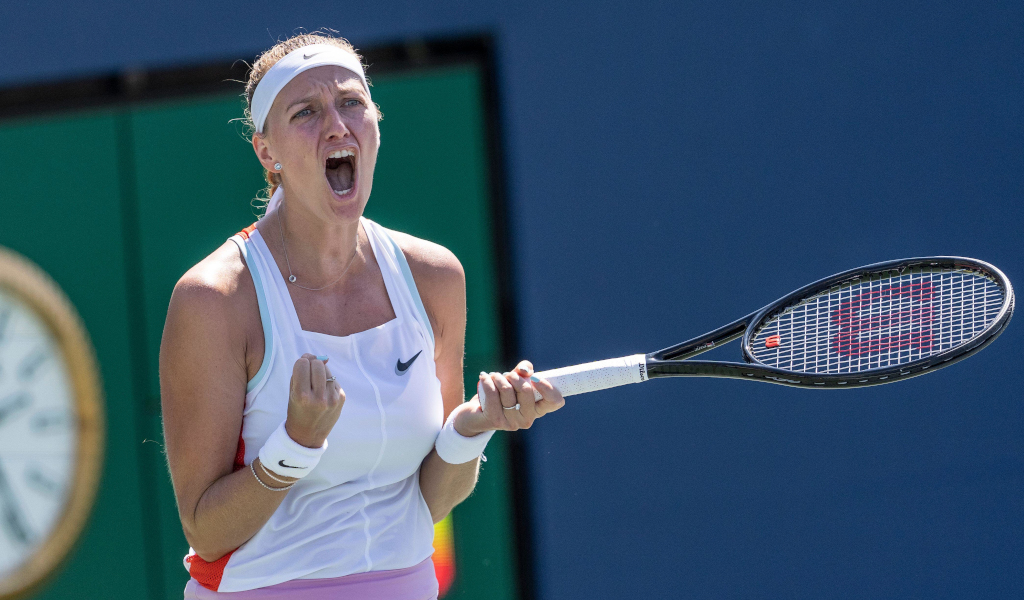 Petra Kvitova and Garbine Muguruza produced one of the matches of the 2022 US Open as they produced a humdinger with the Czech saving two match points en route to booking her place in the fourth round.

After trading breaks midway through the first set, two-time Grand Slam winner Muguruza edged the set with a second break in game 11, but they were headed for a third set after Kvitova claimed the only break of the second set in game six.

The Spaniard, though, looked like she was off to the fourth round after a break in game six saw her open a 5-2 lead and she came out to serve for the match a game later.

The 21st seed was not done as she broke back and, after a couple of holds, she found really found herself starring down the barrel again as Muguruza had two match point. Yet again she held firm and took it to a tie-breaker.

It was then Muguruza’s turn to put up some brave resistance as she saved three match points, but it was a case of fourth time lucky for Kvitova, who was inspired by Serena Williams’ heroics during her final singles match.

“I watched Serena last night and it was amazing how she was saving match points, so I tried to do the same today,” Kvitova said.

She added: “It was a great match, a great fight. She was serving very well and I was dealing with nerves.”