Philosophical Victoria Azarenka: ‘It’s painful to lose, but I’m not going to sit here and be miserable’ 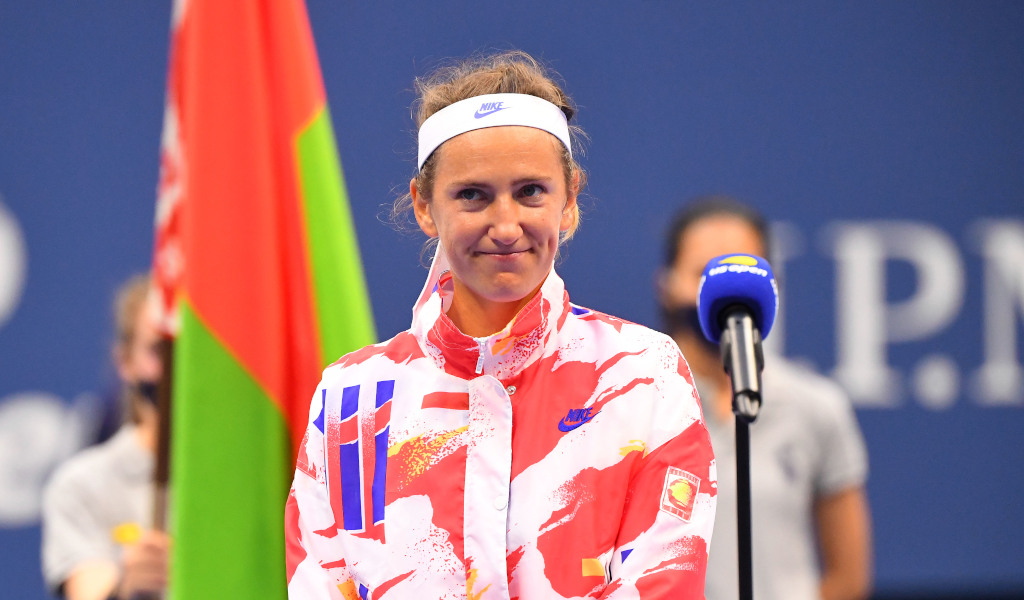 Losing a Grand Slam final is never easy, but Victoria Azarenka was philosophical after her US Open defeat at the hands of Naomi Osaka, saying “I’m not disappointed”.

Playing in her first major final since 2013, Azarenka lost her third US Open trophy after Osaka came from a set down to defeat her 1-6, 6-3, 6-3 in the showpiece match at Flushing Meadows.

The two most powerful words in any language: ‘Thank you!’ pic.twitter.com/j0WUtGrEsN

Despite the defeat, it has been an incredible couple of weeks for the resurgent Azarenka, who had struggled to reach her peak again after returning from maternity leave, as she won the Western & Southern Open in the build-up to the US Open and also came close to winning a fourth major on Saturday.

“I had a great two weeks. I enjoyed myself. I did everything I could today. Could I have played better? I think I could. But I left everything I could on the court today. She won the match. All the credit to Naomi. She’s a champion.

“As I said, I thought third time is a charm, but I got to try again. That’s what I’m going to do (smiling).”