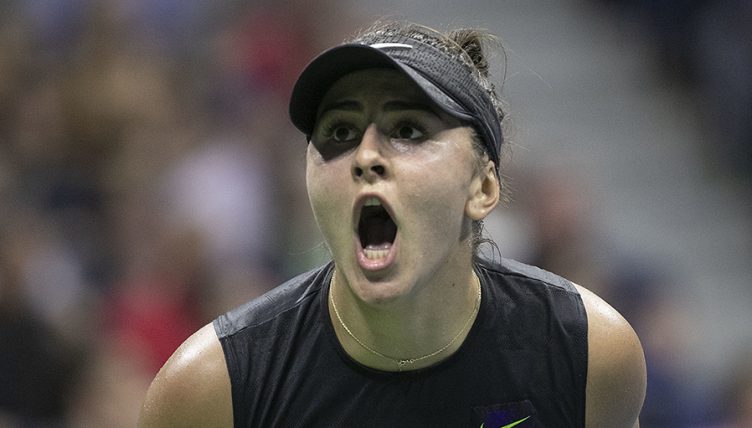 Bianca Andreescu is worried she may be actually dreaming after the Canadian teenager beat Elise Mertens to move into the US Open semi-finals.

The 19-year-old lost the fist set against the Belgian and appeared to be struggling early on, but she brilliantly adjusted her game to take a memorable 3-6, 6-2, 6-3 win.

“This is honestly so crazy,” she said after the match.

“A year ago I was in the qualifying round. I was suffering from a back injury. And now, what I’ve accomplished this year, I’m speechless.

“I need someone to pinch me right now. Is this real life?”

Andreescu has shown remarkably maturity on-court given her years, but she puts that down to being able to experience so much so quickly.

The 19-year old 🇨🇦 becomes the first teenager to reach the US Open SFs since 2009.@Bandreescu_ | #USOpen pic.twitter.com/RZ4pgCF2vO

“I think it’s just the experience from playing these huge events this past year,” she said. “All that experience is just catching up.”

Andreescu could become the first teenager to win a Grand Slam since Maria Sharapova claimed the US Open crown in 2006, and will face Belinda Bencic in the semi-final.