Quiz! Can you name the players who have bagelled Rafael Nadal? 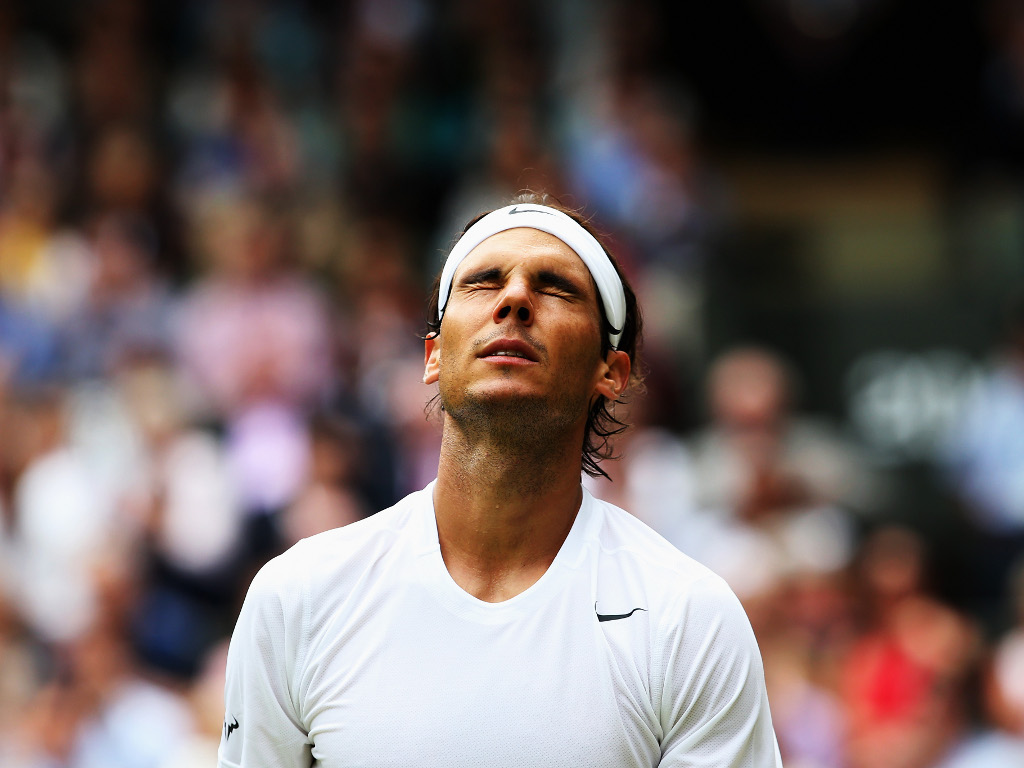 After Dominic Thiem became only the 11th player to bagel Rafael Nadal, see if you can name the 10 other players who have achieved this feat.

Thiem joined the elite group of players when he won the opening set 6-0 against Nadal during their 2018 US Open quarter-final match at Flushing Meadows, but the Spaniard went on to win their marathon match in five sets.

It was only the 14th time that the 17-time Grand Slam winner had been bagelled during his professional career. Take our 10-question teaser to see if you can name the other 10 players.