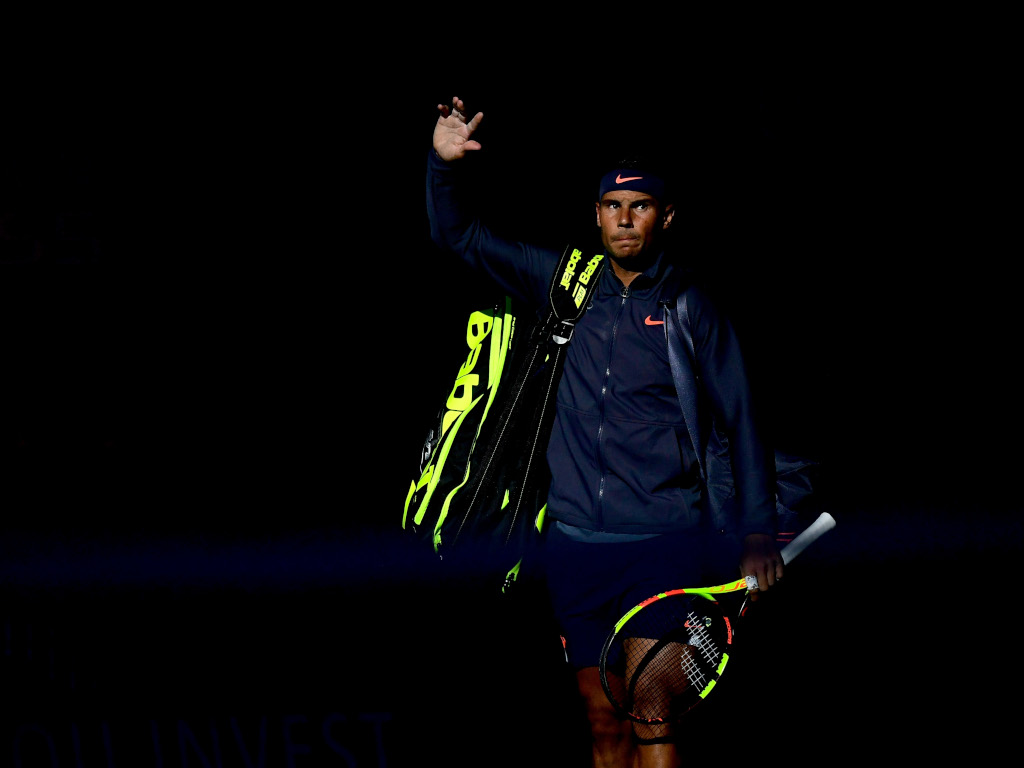 Defending champion Rafael Nadal had an easy opening day at the US Open as his opponent David Ferrer was forced to retire midway through their first-round clash.

Three-time US Open champion Nadal won the opening set 6-3, but Ferrer was up a break in the second and leading 4-3 when he had to throw in the towel because of a left calf injury.

It marked the end of Ferrer’s major career as the Spaniard is to retire at the end of the year. It was also the first time that the 36-year-old Ferrer was forced to quit midway through a Grand Slam as he had completed his previous 207 matches.

“I’m sad because it’s my last Grand Slam. I was enjoying playing the match against Rafa,” he said.

Nadal will take on Vasek Pospisil in the second round after the Canadian beat Lukas Lacko 7-5, 6-3, 6-2.

“I was playing good. But anyway, I am proud with myself, with my career.”

Juan Martin del Potro also had a relatively comfortable opening match as he beat Donald Young from the United States 6-0, 6-3, 6-4 in one hour and 43 minutes.

Great Britain’s Cameron Norrie also booked his place in the second round as he secured a 7-5, 4-6, 6-4, 6-3 victory over Jordan Thompson from Australia.