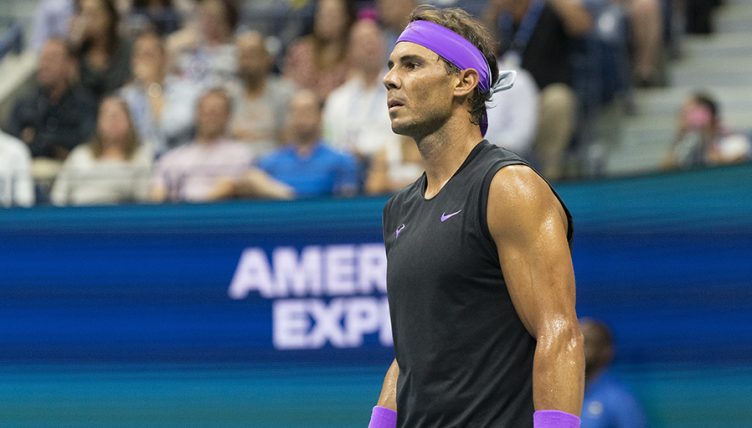 Rafael Nadal has progressed into the third round of the US Open without so much as a swing of his racket after Thanasi Kokkinakis withdrew ahead of their scheduled match in New York.

The Spaniard, who beat John Millman in straight sets in round one, will now face Hyeon Chung of South Korea on Saturday.

He now faces a brilliantly intriguing third-round match against Russian Andrey Rublev, who benefited from other injury withdrawal, this time from Gilles Simon.

Russian fifth-seed Daniil Medvedev survived a big scare, as he was forced to overcome cramp before beating Bolivia’s Hugo Dellien 6-3, 7-5, 5-7, 6-3.

“I’m not sure what happened today and why I started cramping suddenly,” Medvedev said.

“I obviously thought at one point ‘How did I win?’ I don’t know how I did.”

Stan Wawrinka, who won the title in 2016, is also in round three after he beat Jeremy Chardy.