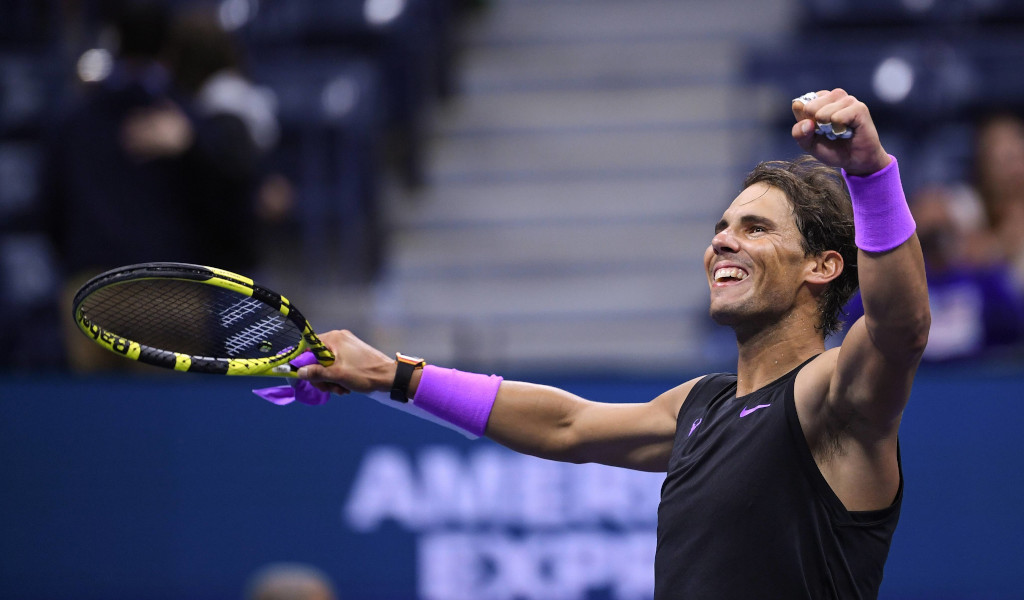 Rafael Nadal overcame a “frustrating” first set to beat Matteo Berrettini and reach the US Open final for a fifth time.

The 18-time Grand Slam winner wasted several break points in the first set and also found himself 4-0 down in the tie-breaker before getting his act together.

Back where he belongs…

Speaking during his on-court interview, he said: “The first set was a little frustrating because I had a lot of break points before the tie-break and he didn’t have any. In the tie-break I was a little lucky because he had 5/2 and 4/0.

“But I survived at that moment and I finally got the break in the second and then the match completely changed.

“I started to play with more calm and be more aggressive. I’m super happy to be back in the final of the US Open.”

Nadal will be gunning for a fourth US Open trophy and, while delighted to reach another final, he doesn’t want to get carried away before Sunday’s showpiece match.

“Before playing the final is not the moment to be super happy. Of course, finally when the tournament finishes, if you lose, when you’re looking global perspective, okay,” he said.

“But now is a moment to enjoy today. But [there] is a match in front on Sunday, an important one. I just focus on trying to be 100 per cent ready for it. But, of course, very, very happy for everything. Another final of the Grand Slam, and another final here in Flushing Meadows means a lot to me.”