Rafael Nadal insists US Open ‘is still a big tournament, it’s a Grand Slam’ despite withdrawals 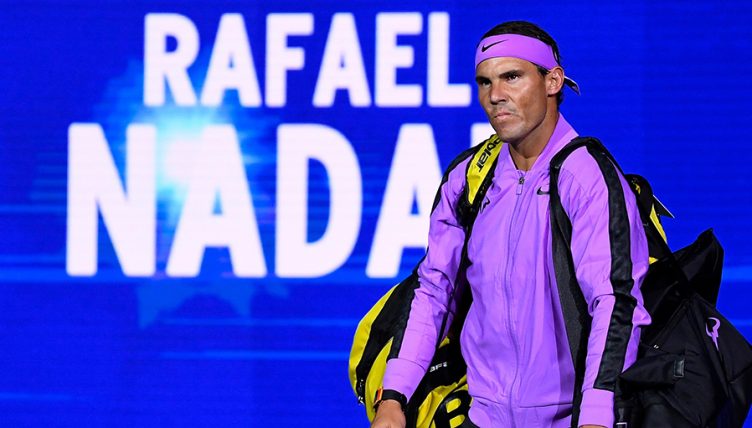 The US Open may have had some high-profile withdrawals, but Rafael Nadal is adamant that it has not lost its glamour and “the winner will feel it”.

The 19-time major champion on Tuesday announced that he would not defend his title this year as “COVID-19 cases are increasing” and “it looks like we still don’t have control of it”.

‘I have decided to follow my heart,’ says Rafael Nadal as he confirms he will not defend his US Open title

His withdrawal came on the back of women’s world No 1 Ashleigh Barty and men’s world No 40 Nick Kyrgios also announcing that they would not be travelling to New York for the hard-court Grand Slam.

There have been suggestions that the tournament could turn into a farce if more players withdraw, but Nadal is having none of it.

Kevin Palmer: US Open rapidly developing into a farce after Rafael Nadal’s announcement

“Of course, it will be a tournament under special circumstances but still a Grand Slam, and the winner will feel it, like a Grand Slam winner.”

World No 1 Novak Djokovic and former champion Andy Murray are on the entry list for the men while Serena Williams is one of 13 major winners in the women’s field.

Nadal was asked about the decision to go ahead with the tournament despite the coronavirus pandemic.

“I know my words can have repercussions. It’s difficult to say if it’s the right or not right decision,” he said. “I personally respect the positive intention and the amount of work USTA and ATP are doing to bring back our Tour.

“I respect and understand that there are lot of players that are in different situations than me and need to play. They need to make some money because they are facing financial problems.”