Rafael Nadal loss has been reframed by Borna Coric run 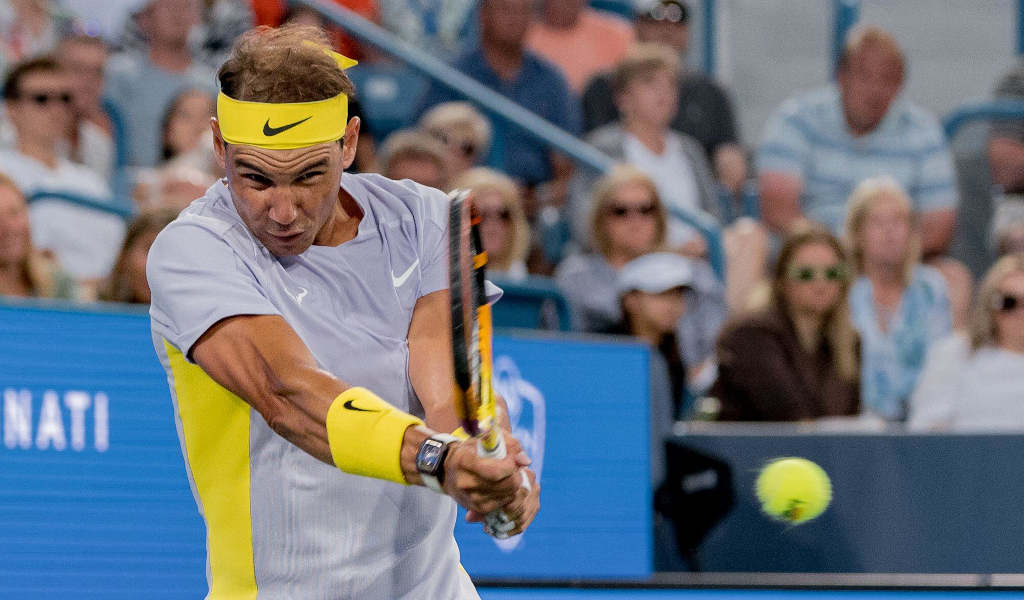 Four-time US Open women’s singles champion Martina Navratilova believes that Rafael Nadal’s second round exit in Cincinnati has been reframed by the run Borna Coric went on.

After beating Nadal in what was his second match of the tournament, Coric has gone on to oust a further two top ten players on his way to the final.

Nadal who was returning to action after a long injury layoff went three sets with Coric but couldn’t get past the Croatian who has had his own injury concerns.

Despite his low ranking it is clear that Coric is no mug and now back to full fitness having recovered from shoulder surgery he has been motivated to recover his former position.

Navratilova believes that there was little shame in Nadal losing to a player who has shown himself to be in great form.

“Obviously the biggest match of his [Borna Coric] career right now but that ranking is a bit misleading because he was injured, and that’s why he got in on the protected ranking,” she told Amazon Prime.

“By the way, Rafa Nadal losing in the first round to him – well, he got a bye – doesn’t look so bad now,” she added.

“He lost in three tight sets, could have won, didn’t and Coric was not happy with just that amazing win, he took it all the way to the finals and the way he’s playing right now he must like his chances.”

Nadal missed out on the opportunity to add a 210th week as World No 1 to his already incredible list of accomplishments.

The 22-time Grand Slam winner is chasing a fifth US Open title at Flushing Meadows unsure if his closest rival in the all-time Majors race will be able to turn up.

Nadal could still return to World No 1 if he wins the US Open and would be the oldest year-end rankings king since they were introduced.

If he snatches another US Open title he will put himself in a position to break the current record held by Novak Djokovic.

Nadal won the first two Grand Slams of the year despite struggling with a flare-up of Muller-Weiss disease.

His season has been repeatedly interrupted by injury with the latest blow being the abdominal injury that he sustained in his Wimbledon quarterfinal win over Taylor Fritz.

Nadal had to withdraw from his semi-final and would eventually only return in Cincinnati where he would lose to Coric in the second round after getting a first round bye based on his seeding.