Rafael Nadal ready to up the aggression against Dominic Thiem 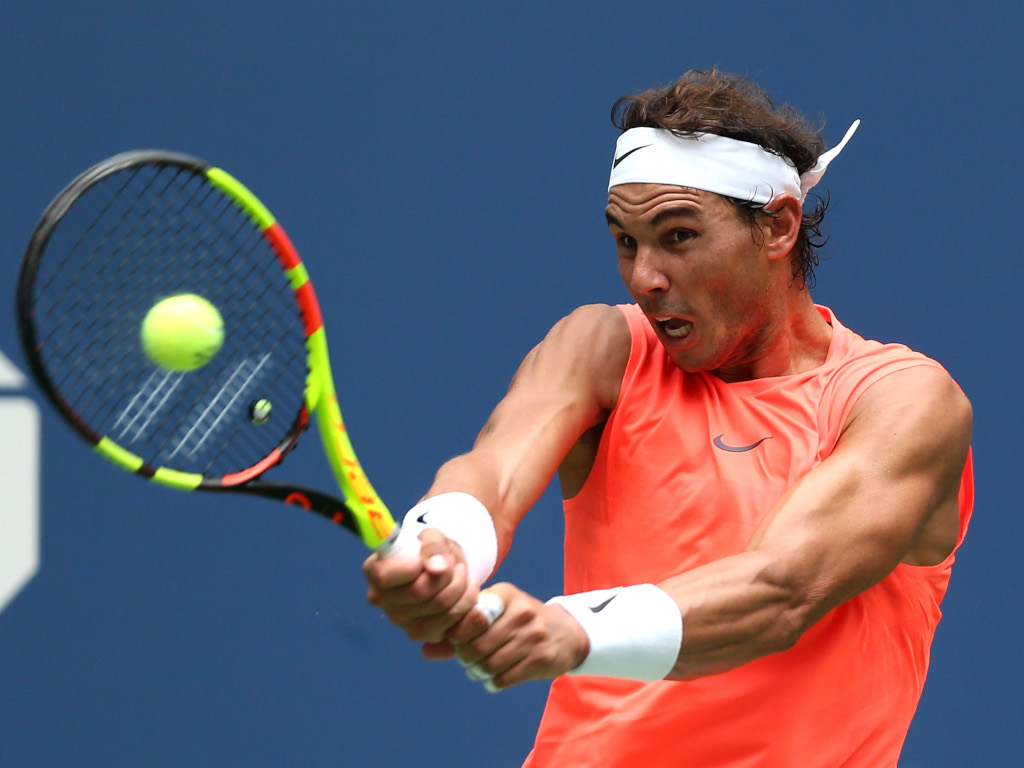 He is safely into the second week at the US Open, but Rafael Nadal knows now is the time to take the next step forward.

The defending champion didn’t have it all his own way in his last two matches as he dropped a set against both Karen Khachanov and Nikoloz Basilashvili.

Next up is Dominic Thiem in the quarter-final and he knows he needs up the tempo if he is to beat the Austrian, a player who beat him three times in their 10 matches on clay.

“He’s a fantastic player,” Nadal said. “He’s a very powerful player. He’s a great guy. I have a very good relationship with him.

“It’s going to be a tough one. He knows how to play these kind of matches. I need to play my best match of the tournament if I want to keep having chances to stay in the tournament.

Thiem, who lost the French Open final against Nadal earlier this year, believes he knows how to get the better of the Spaniard during their first-ever meeting on the hard court.

“I’m really looking forward to it. To compete with him well, I always have to have a great day, and I have to play well,” the ninth seed said.

“I think that I have very powerful groundstrokes, and I can even hurt him with them. But the key is to play really fast and powerful. But at the same time, not make too many mistakes.

“I did it sometimes against him, but it’s a risky game style also, because it can happen that I make too many mistakes and then it looks black.”