Rafael Nadal rolls on at US Open, Dominic Thiem up next for defending champ 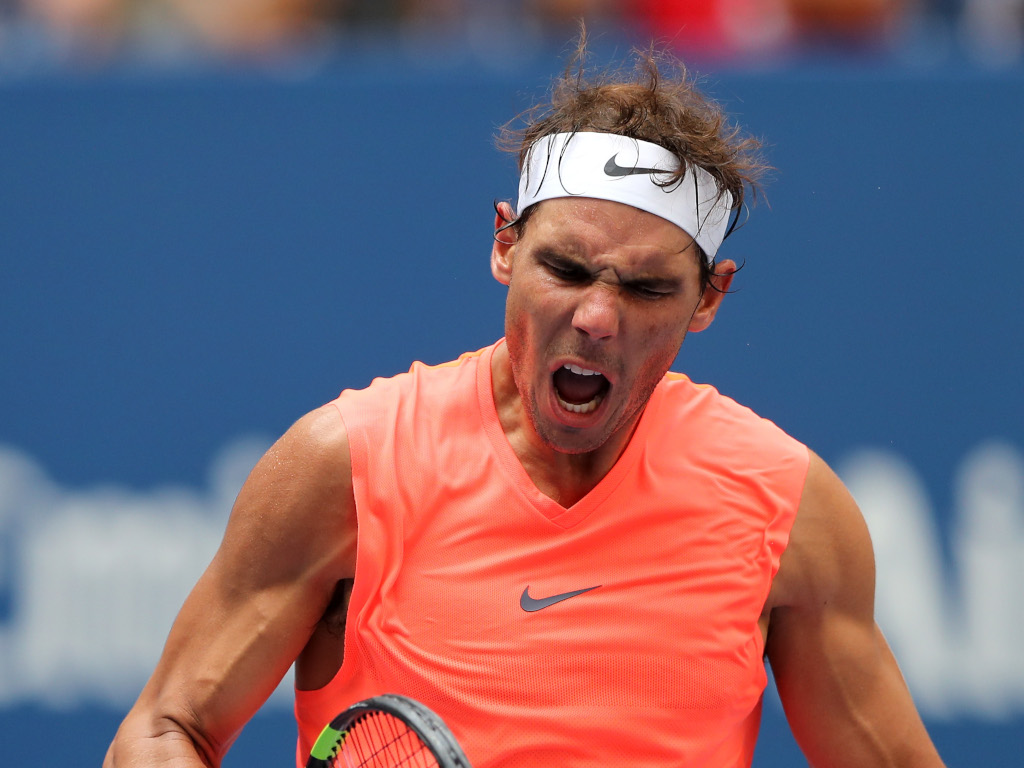 Rafael Nadal was given some food for thought by Nikoloz Basilashvili in the last 16 at the US Open, but he ultimately had too much in his locker for the Georgian.

Vaaaaaaamos!@RafaelNadal survives a physical battle against Basilashvili 6-3, 6-3, 6-7, 6-4 to reach the QF!

The Spaniard looked like he would steamroll Basilashvili, but the Georgian showed he was ready to play in the third set when he broke in game three. The advantage was short-lived as the Spaniard reclaimed the break in the next game.

Basilashvili, though, did get another opportunity in the tie-breaker and this time he made it stick to take it to a four sets.

The fourth set had barely started and Nadal was back in the ascendancy with a break in game one, but Basilashvili refused to go down without a fight as he broke back in game six only for the 17-time Grand Slam winner to hit back immediately.

And this time he made it stick.

Nadal will face Dominic Thiem for a place in semi-final after the Austrian brushed aside last year’s runner-up Kevin Anderson to reach the last four at Flushing Meadows for the first time.

The ninth-seeded Thiem, who lost this year’s French Open final against Nadal, produced a clinical display to beat the South African 7-5, 6-2, 7-6 (7-2).

Thiem broke once in the first set, twice in the second and then ran away with proceedings in the third-set tie-breaker.

“I’m happy that I made it, and it was an amazing victory over one of the best players right now,” he said. “Also first time quarter-finals outside Paris, but most of all, I’m happy with the performance.”