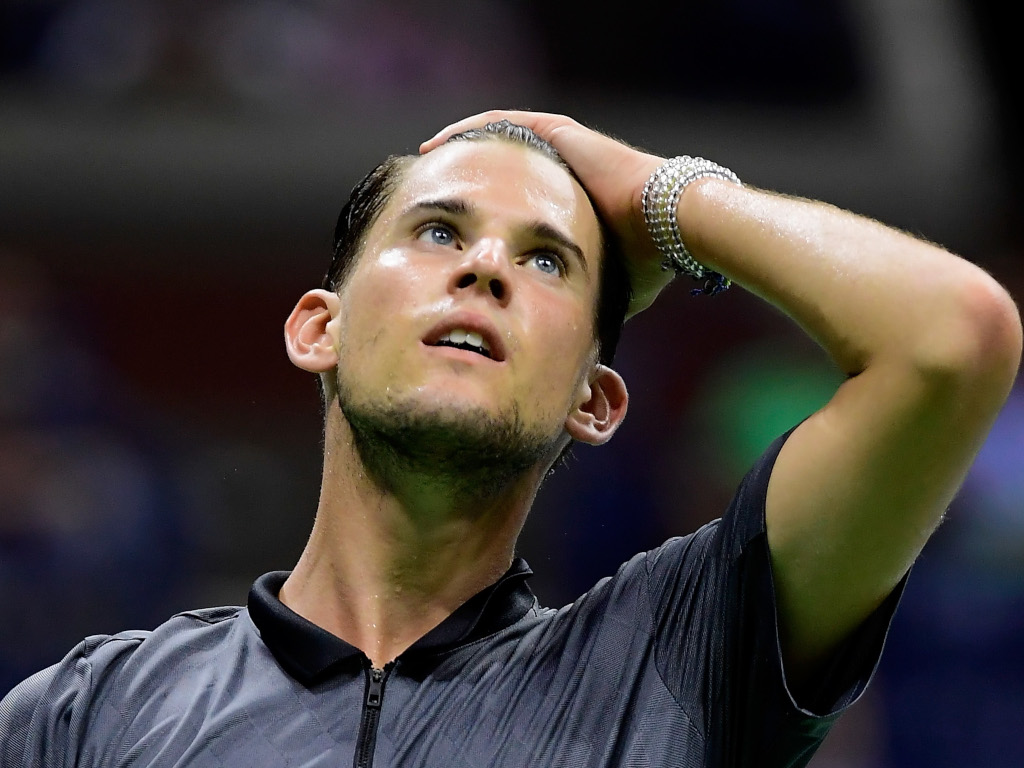 Rafael Nadal admits he felt “sorry” for Dominic Thiem after their epic US Open quarter-final while the Austrian admitted the defeat will stay with him “forever”.

“It was very demanding in all aspects. It was a very tough start for me. After that first set, then the match became more normal. A tough match against a great opponent,” 17-time Grand Slam winner Nadal said.

“It was physically demanding because the conditions were tough out there, too. And I played against a great opponent. He played a good match. Sorry for him. He’s a top guy.

“I’m sad for him because when this moment arrived, he did all the things well to win the match.”

Sportsmanship of the highest caliber…

Thiem says he hopes Nadal now goes on to win this year’s US Open, but admits the defeat is a bitter one to swallow.

“I don’t think he’s really sorry,” said the 25-year-old. “I mean, he’s a great guy. I don’t want to lose against anybody. But now I wish him the title the most, that’s for sure.”

He added: “It’s going to be stuck in my mind forever. I’m going to remember this match, for sure. Tennis is cruel sometimes, because I think this match didn’t really deserve a loser. But there has to be one.

“And I would say if we skip the first set, [it] was a really open match from the beginning to the end. The way it ended up in the fifth set tiebreaker, there it’s 50/50.”