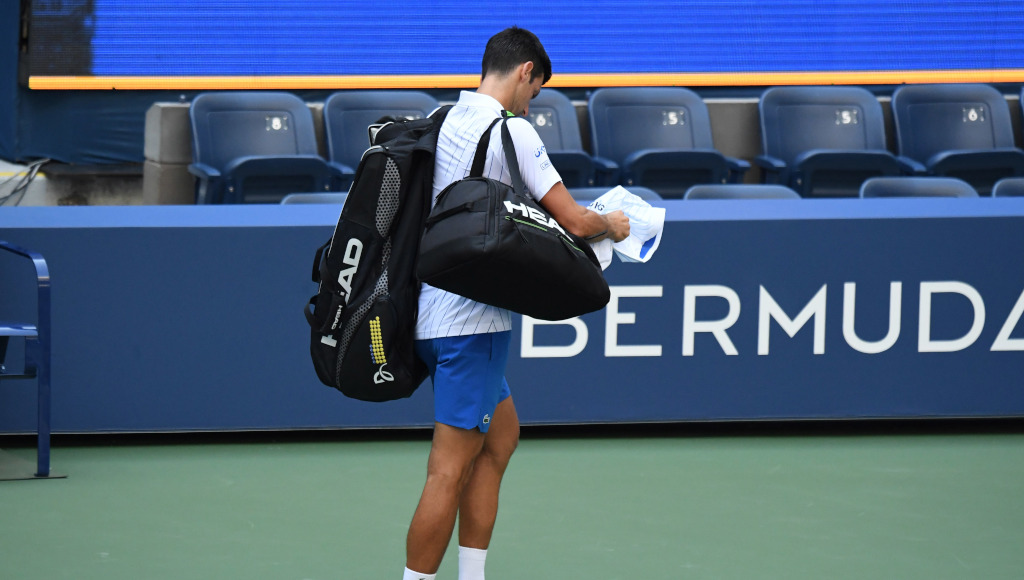 Rafael Nadal admits Novak Djokovic was “very unfortunate, very unlucky” to get defaulted from the US Open, but says “in some way you should not be doing this”.

World No 1 Djokovic was favourite to win the Flushing Meadows Grand Slam, but he was disqualified in the fourth round after he accidentally hit a line judge on the throat with a ball.

The Serb was frustrated after he lost his serve during his clash against Pablo Carreno Busta and he was attempting to return to a ball kid when the incident occurred.

Djokovic apologised and during his press conference ahead of the Italian Open in Rome said he accepted the decision, but admitted “I cannot promise that I will never, ever do anything similar to that”.

Nadal was asked for his views on the incident and replied: “The consequences have been always the same. Nothing new on that. Novak was unlucky. The rules say clearly that’s a default.

“Sorry for him. He had an opportunity there. But in some way you should not be doing this. It’s very unfortunate, very unlucky situation. But it’s important to have the right self-control on the court, because if not, you can be unlucky.”