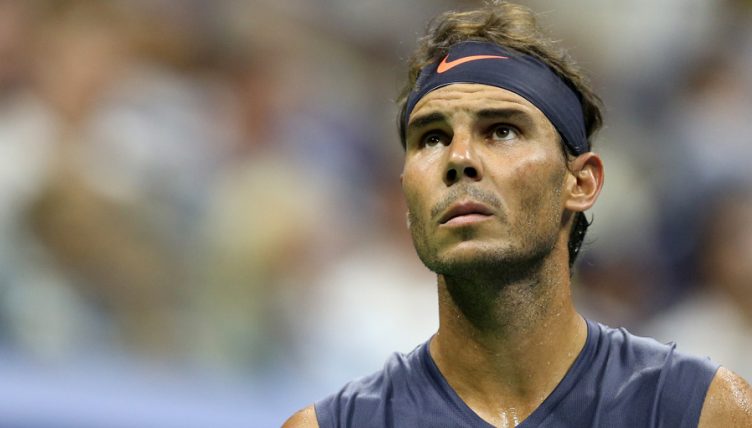 Rafael Nadal was in fine form as he easily overpowered Vasek Pospisil to set up a third-round clash with Karen Khachanov at the US Open.

Nadal has played both his matches so far at night, when there is some respite from the searingly-hot conditions, although the humidity means temperatures have still been pushing 30C.

Indeed, the hot and humid weather has grabbed more headlines than anything else at Flushing Meadows so far, but the world number one expects the level of tennis on show to go up as the temperature goes down.

Shoes, screams and pretty sunsets feature in our day three gallery from the #USOpen https://t.co/6G4X2L3OXK

“The good thing is I think things are going to improve the next couple of days,” he said.

“We’ll be able to see, I think, better tennis than we saw the first couple of days of the US Open because playing under those conditions is, first thing, not healthy and, second thing, is not good for anybody: not good for the fans, not good for the players.

“The show is a little bit worse under these conditions.”