Rafael Nadal’s movement lauded by former world No 1: ‘It’s better than anybody else’s’ 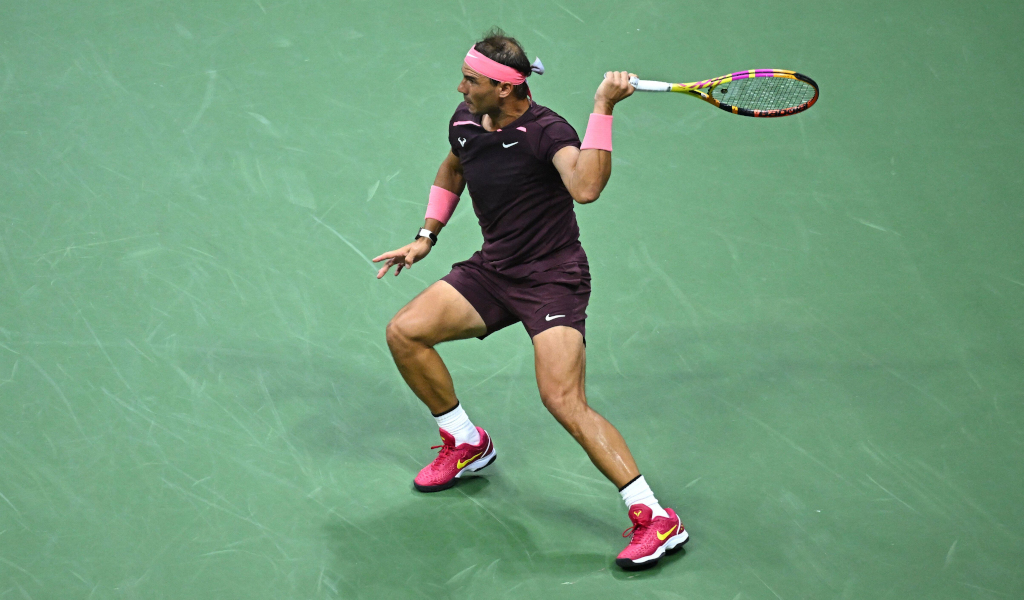 Rafael Nadal’s ability to adjust and improve his movement despite his injuries and age has been key to his longevity, according to four-time Grand Slam winner Kim Clijsters.

The Spaniard’s attempt to win a record-extending 23rd Grand Slam title got off to an easy start at the US Open as he was given the runaround by Australian wildcard Rinky Hijikata during the early stages, but he eventually came through with a 4-6, 6-2, 6-3, 6-3 victory.

It was Nadal’s first match since he withdrew from Wimbledon ahead of his semi-final against Nick Kyrgios in July due to an abdominal problem.

However, there were no signs of discomfort during first-round clash and Clijsters highlighted one of the key areas of the 36-year-old’s game.

“He’s maybe not the fastest server but with that first shot off the point it’s so important to get yourself in a dominant situation early on and when that is not the case it takes time to adjust – even for somebody like Rafa, to just get a feel for that,” she said on Eurosport.

“But his movement is better than anybody else’s.

“If you see that match point – that runner forehand down the line – there’s nobody else who can do that. Even at this stage of his career – we’ve talked about it many, many times already – that he’s able to adjust and put himself through these injuries, with his foot and now the abdominal, it’s incredible to see the lengths he goes to keep improving.”

Nadal copped some flak from tennis great and ESPN commentator John McEnroe over his poor timekeeping on Tuesday, but the Spaniard described the criticism as a “joke”.

Transcript as Rafael Nadal hits back at ‘joke’ claims he abuses clock rule, wants to ‘chat’ with John McEnroe

“The thing is, I’d love to be Rafa Nadal for a minute of my life – those passing shots at the end of the match…,” he said.

“Secondly, it was a great set up for him, and about this [towel incident], even Rafa was listening to the journalist like, ‘Are you serious? You’re telling me this?’

“What I hate is when [journalists] come to you and they say ‘someone said that they said…’ Be straight. This is poor. You’ve got to be straight if you make a statement – ‘I heard from John McEnroe’ I don’t like that. For sure Rafa is playing with the rules, but umpires have the clock so that’s it.”