Rod Laver would welcome Novak Djokovic to the ‘club’, but has a word of caution for world No 1 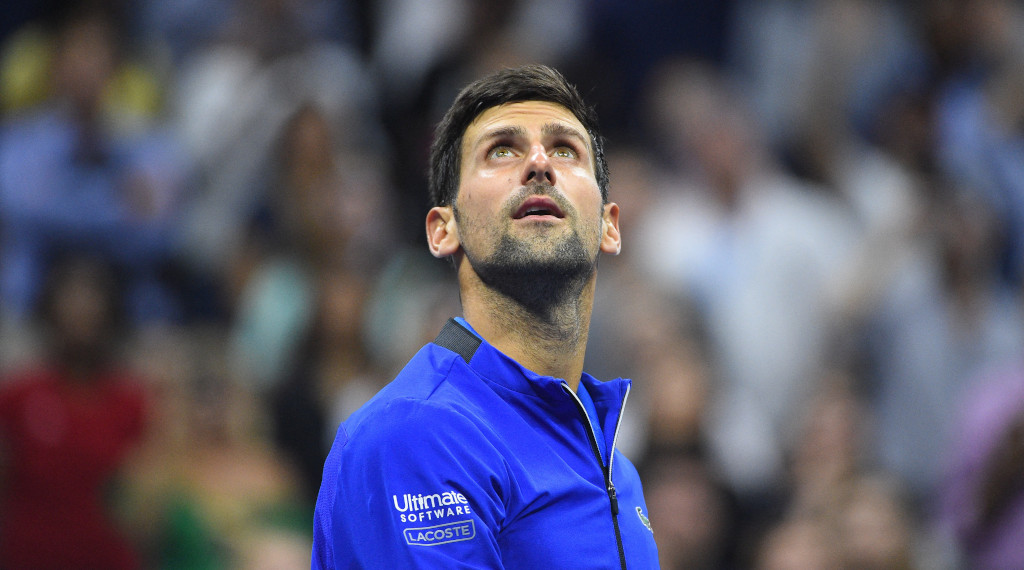 Tennis icon Rod Laver would welcome Novak Djokovic to the “Calendar Grand Slam Club” with open arms, but the Australian has warned the world No 1 that he is putting a lot of extra pressure on himself by talking about the feat.

Djokovic is gunning to become only the third player after Laver (twice) and Don Budge to win all four majors in a year. Budge was the first man to complete the milestone in 1938 before Laver joined him in the “club” in 1962. The Australian then became the first and only men’s player to date to win all four Grand Slams in the same year in the Open Era in 1969.

The Serbian will join the “club” if he wins the US Open and Laver would welcome him, but has a warning for the 20-time Grand Slam champion.

“I’d be very happy to shake his hand if he can win the four Slams. I’d be happy for him to be a part of — whether it’s a ‘club’ or not, I don’t know,” he told The Associated Press.

He added: “I never said I was going for a Grand Slam; that’s pressure right there. And Djokovic, I think he wants to talk about it, and so that could be a detriment, if there is one,” he said.

“He knows all the players, so there shouldn’t be any problem with (that). … I think pressure is the one thing Djokovic may find himself having problems (with). Maybe he’s not feeling well. There’s lots of things that can go wrong.”