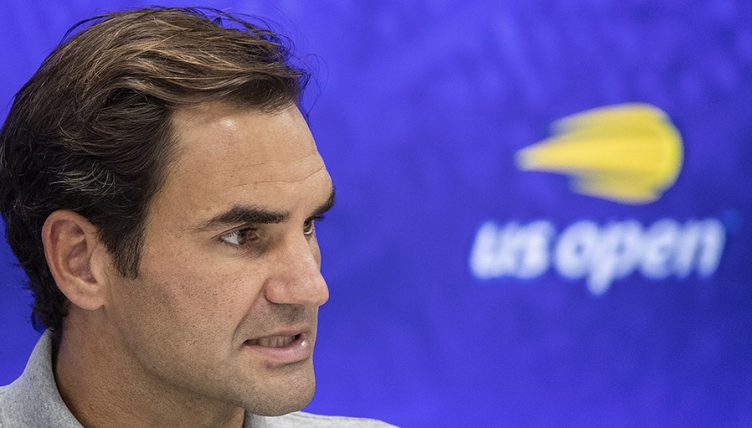 Roger Federer has blasted allegations from Dan Evans that he asked US Open tournament organisers to schedule their match early on Friday to give him an advantage.

Evans lost his rest day between matches following Wednesday’s wash-out, but Federer was able to complete his second round match thanks to the roof on Arthur Ashe.

Evans was promptly dismissed in just 80 minutes by Federer in round three, and he opened wondered whether Federer was involved in he unkind scheduling.

“It’s tough on me, isn’t it? But that wouldn’t be the first time the higher-ranked player has had pull, so to speak,” Evans said.

“But also, these guys, the tournament obviously want Roger, would rather Roger be going through that match than me, so it’s understandable, yeah.”

However, Roger Federer has quite angrily refuted any allegation that he influenced the schedulers in any way.

“Not really,” Federer said when asked if there was any substance to Evans’ claims. “I don’t remember that I asked for something. Yeah, yeah.

“It’s maybe nice to be out of the sun, as well, I don’t know, I thought. But I definitely didn’t do it intentionally.

6-2, 6-2, 6-1✅@rogerfederer passes the Evans test with flying colors and moves into R4…#USOpen pic.twitter.com/qZlkZzMnDl

“I don’t even know if the team asked for day. I know there was questions to have a preference.

“But that doesn’t mean like, ‘Roger asks, Roger gets.’ Just remember that, because I have heard this s*** too often now.

“I’m sick and tired of it, that apparently I call the shots. The tournament and the TV stations do.

“We can give our opinion. That’s what we do. But I’m still going to walk out even if they schedule me at 4:00 in the morning.”