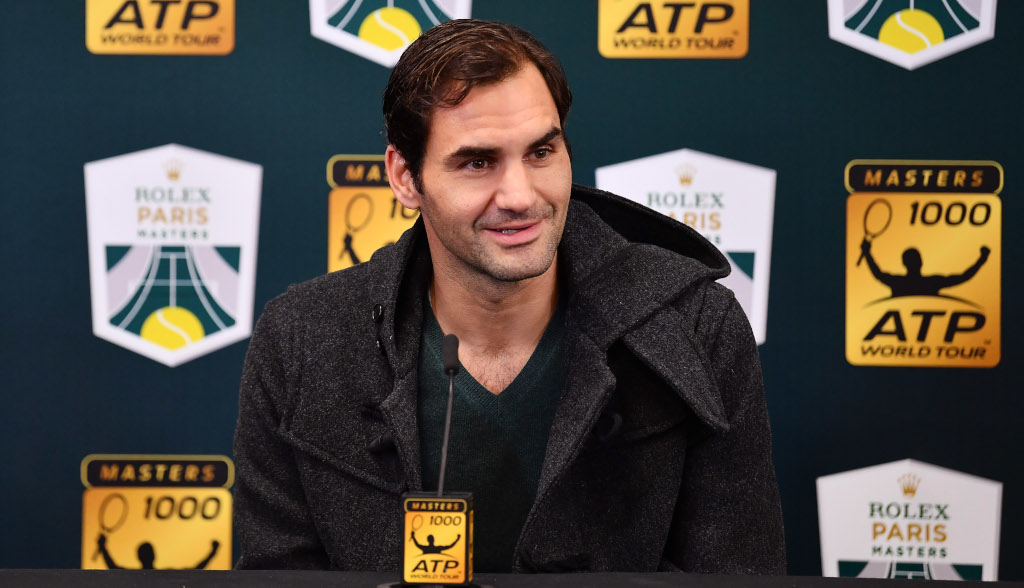 Roger Federer has shared his opinion on the controversial US Open final involving Serena Williams and Roland Garros’ decision to ban catsuits.

Naomi Osaka won the US Open final, but it was overshadowed by Williams’ run-in with chair umpire Carlos Ramos.

The American was given code penalties for coaching and racket abuse, and a game penalty for calling Ramos a “thief” and a “liar” while she also felt the whole debacle was a bit “sexist”.

Although Federer feels her actions were “a little bit excusable”, he told the Sunday Times in an interview: “I feel like Serena should have walked away.

“She did, but she went too far. She should have walked earlier.”

He added: “The umpire maybe should not have pushed her there. It’s unfortunate, but an incredible case study.”

There was also controversy at this year’s US Open when Alize Cornet was given a code violation for changing her shirt on court despite men being allowed to do it without any penaltyes.

“What was the problem with taking the shirt off or the catsuit?” Federer asked.

“I was totally on the women’s side. Leave them alone.”