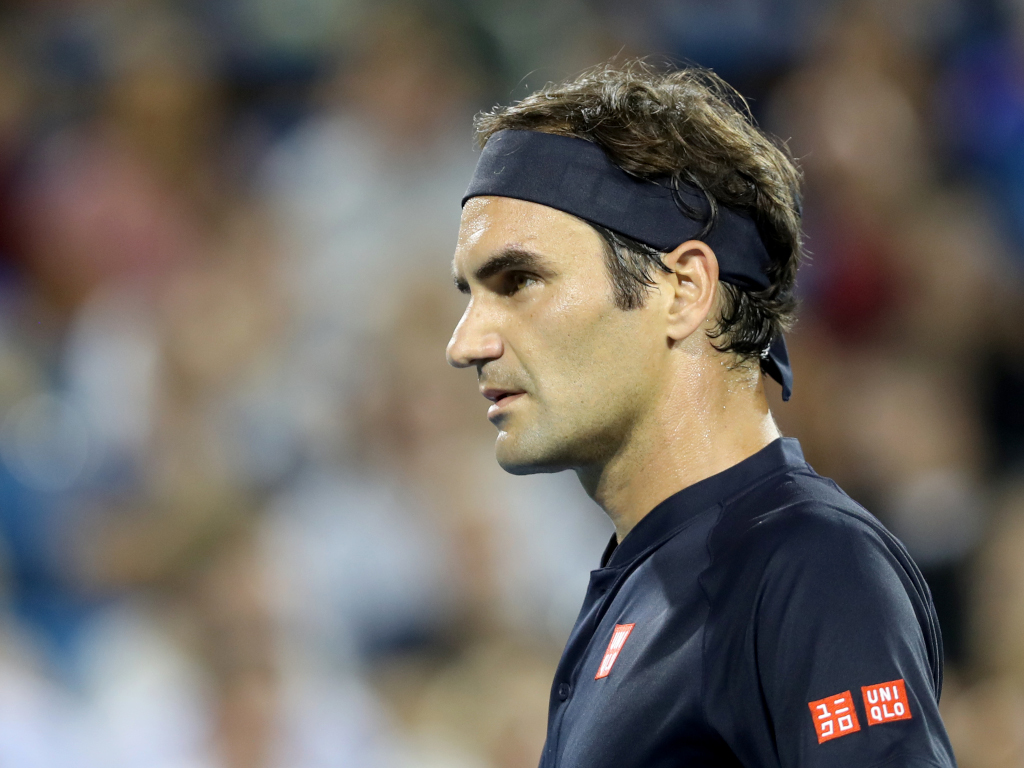 Roger Federer is ready to switch his focus to the US Open after finishing runner-up at the Cincinnati Masters.

Playing in his first tournament since losing in the Wimbledon quarter-finals, Federer came up short in the Western & Southern Open final as he was brushed aside by Novak Djokovic.

The Serb became the first man to complete the Career Golden Masters as he claimed the Cincinnati title with a 6-4, 6-4 victory.

Naturally Federer paid tribute to history-maker Djokovic, who now leads his head-to-head with the Swiss player 24-22.

Djokovic is the first player to win all nine Masters titles and he also took his ATP Tour Masters 1000 trophy tally to 31.

“The best players are playing. You play against tough guys early on in the draw, so you don’t have much time to find your rhythm and actually almost work on your game throughout the week.

“He’s done that maybe better than anybody. So it’s a great credit to him. I think it’s an amazing accomplishment.”

Next up is the US Open at Flushing Meadows and Federer, who last won the title in New York in 2008, says it is shaping up to be “quite entertaining”.

“I’ve just got to come up with a lot of energy, and then hopefully I also have a chance after 10 years to do something special again at the Open,” the 37-year-old said.

“I still think this US Open draw, as well, is going to be quite entertaining, and I can’t wait for the US Open to come around.”