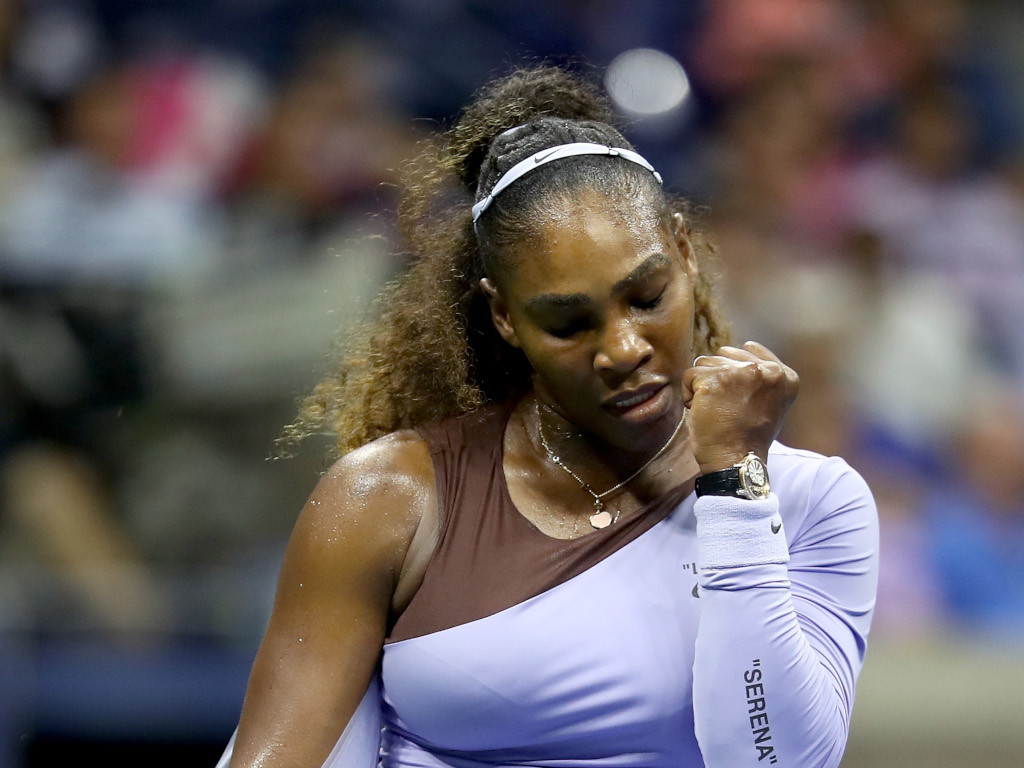 Serena Williams is one win away from winning a record-equalling 24th Grand Slam title after reaching the US Open final with a straight sets win over Anastasija Sevastova.

Latvian Sevastova brought her A-game in the opening two games of the match, but after that it was all Williams as the American went on to win 6-3, 6-0 in one hour and seven minutes.

Using some excellent drop shots, the 19th seed broke the six-time US Open winner in the opening game of the match and then backed it up by winning her first service game to take a 2-0 lead.

But Williams turned things around as she came up with the answers to Sevastova’s drop shots, coming to the net a lot more. She won the next five games and then served it out to ease to a one-set lead.

From there it was one-way traffic as the Latvian fell away quite badly with the 17th seed racing to 6-0 in the second set in under 30 minutes.

“I’ve been working hard on my volleys. I have won a few doubles championships, so I know how to volley,” Williams said. “I just usually only come in only to shake hands.”

Williams, who is one major shy of equalling Margaret Court’s record of 24, will play either Madison Keys or Naomi Osaka in the final.