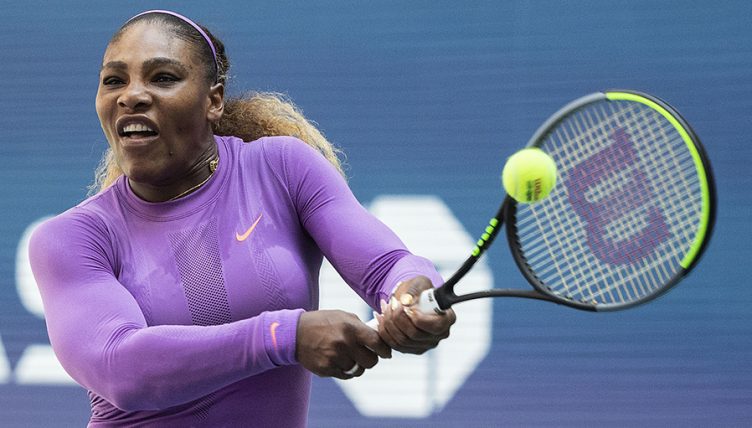 The US Open women’s singles promises to be a tightly fought affair after Serena Williams, Ashleigh Barty, Johanna Konta, and Madison Keys all impressed on Friday.

The 37-year-old is battling for her 24th Grand Slam title, and she believes she is a contender in New York.

“Like I said on the court, I don’t know how I would grade my performance. Just gotta keep playing and believing,” Serena said.

“I think overall today there were parts of the match I was really happy with,” Barty said.

“I feel like a few of the things that I’ve been lacking over the last month kind of came together a little bit today.

“I felt like I served a lot better, controlled the ball off the first strike more often than not. In the bigger moments, I felt like there was some better stuff there.”

She will now face an intriguing match-up with Elina Svitolina, who beat Dayana Yastremska 6-2, 6-0.

Karolina Pliskova also advanced, beating Ons Jabeur 6-1, 4-6, 6-4, and she may need to be at her best to advance any further, with next opponent Johanna konta in particularly impress form in her 6-2, 6-3 win over Shuai Zhang.