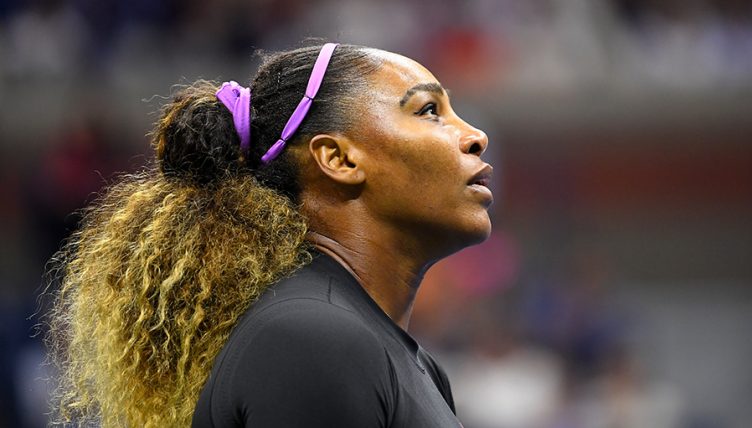 Serena Williams has reached another US Open final after a brilliant display of power against Elina Svitolina on Thursday.

The 37-year-old was embroiled in controversy in last year’s final, as she incurred code violation penalties after losing her temper against Naomi Osaka.

She eventually lost the match, but she will get the chance to equal Margaret Court’s all-time record of 24-Grand Slam titles in Saturday’s final after dismissing Svitolina 6-3, 6-1.

It also drew her level with Chris Evert for the most wins in US Open history.

“It’s impressive,” Williams admitted. “To be in any club with Chrissie is awesome.

“I couldn’t have done it without this crowd. You guys have literally been here for 20 years and I’m still here.”

“I know how (Svitolina) can play, she’s such a good player. Obviously two semis in a row is really hard to do and I just wanted to not get off to a slow start and I wanted to hang on in there.”

Should Williams go on to the win the tournament, it would be her seventh US Open singles title.