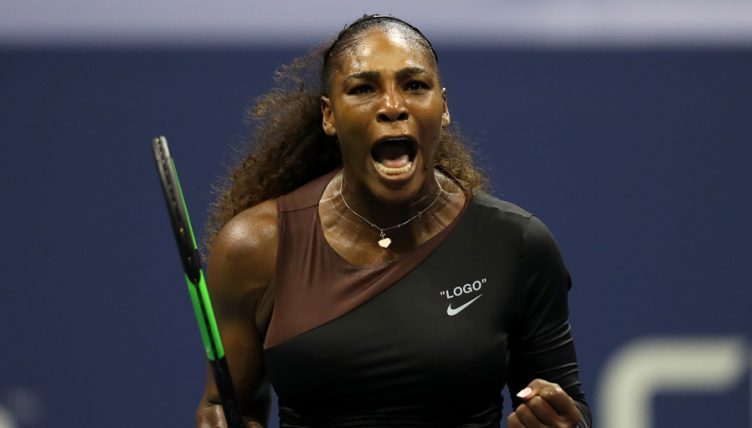 Serena Williams has moved into the semi-finals of the US Open after an emotional victory over Karolina Pliskova.

The 23-time Grand Slam winner was visibly emotional in Arthur Ashe Stadium, and had to recover from an early break that left her 4-2 down in the first set.

It was Williams’ 100th match in Arthur Ashe Stadium, more than anyone else in tennis history.

Sealed with an ace!@serenawilliams prevails under the lights to defeat Pliskova 6-4, 6-3!

“I’m playing free,” she said. “I have nothing to prove and I’m just doing the best I can.

“I love this game and I just love playing.”

Williams will now play Anastasija Sevastova in the semi-finals after she ousted defending champions Sloane Stephens from the competition.