Serena Williams insists: I don’t understand what Patrick Mouratoglou was talking about 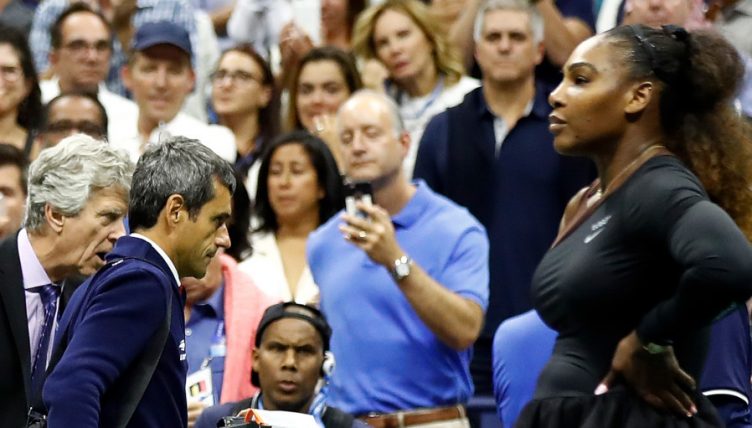 Serena Williams has again offered a different opinion than Patrick Mouratoglou about the coaching incident during the US Open final.

The 23-time Grand Slam winner was given a code violation for coaching by Mouratoglou during her match against Naomi Osaka at Flushing Meadows.

The incident sparked a storm as Williams denied she was being coached and later smashed her racket in anger, which resulted in another code violation. She was then also given a game penalty after she accused chair umpire Carlos Ramos of being a “thief” and a “liar”.

Williams later claimed the incident smacked of sexism, but after the match Mouratoglou admitted that he was coaching.

However, the American has again denied that they have “signals”.

“He said he made a motion,” she told Australia’s The Sunday Project in an interview that is set to air next week. “I don’t understand what he was talking about. We’ve never had signals.”