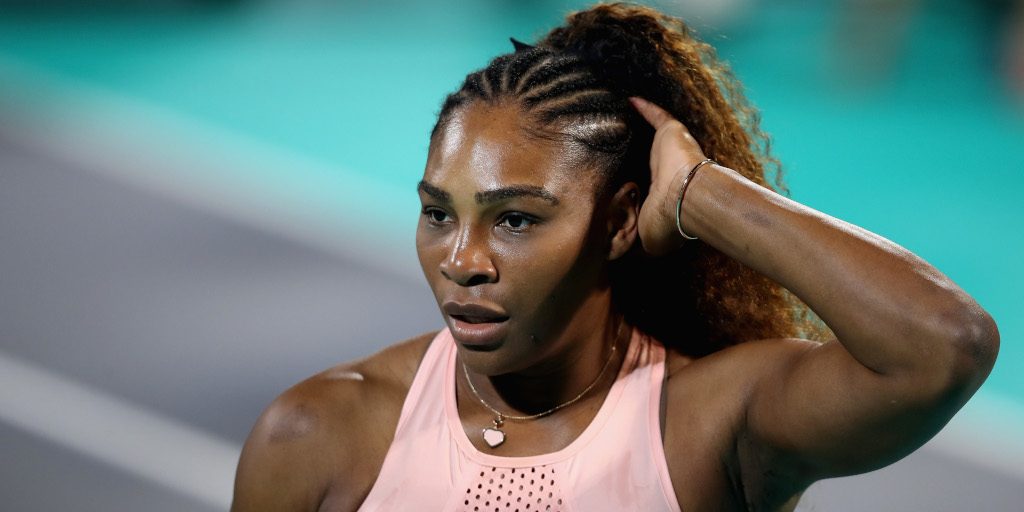 Serena Williams says she and everyone else, for that matter, have had her say about the controversial 2018 US Open final and it is time to move on.

The 23-time Grand Slam winner lost the final at Flushing Meadows against Naomi Osaka, but the match was overshadowed by her run-in with chair umpire Carlos Ramos.

Williams made her return to action at the Mubadala World Tennis Championship in Abu Dhabi on Thursday.

She lost the exhibition match against sister Venus 4-6, 6-3, 10-8 and next up is the Hopman Cup in Perth before she will switch focus to the Australian Open.

“My fitness, I feel like I’m pretty fit,” the American said. “I was running and running and never got tired except for one point but then I got over it in 20 seconds, so I think that was really the highlight for me.”

She added: “(The number 24) has always been significant since I got 22, then 23. It’s something that I clearly want but I have to be able to get there and beat a lot of good players to get it.”