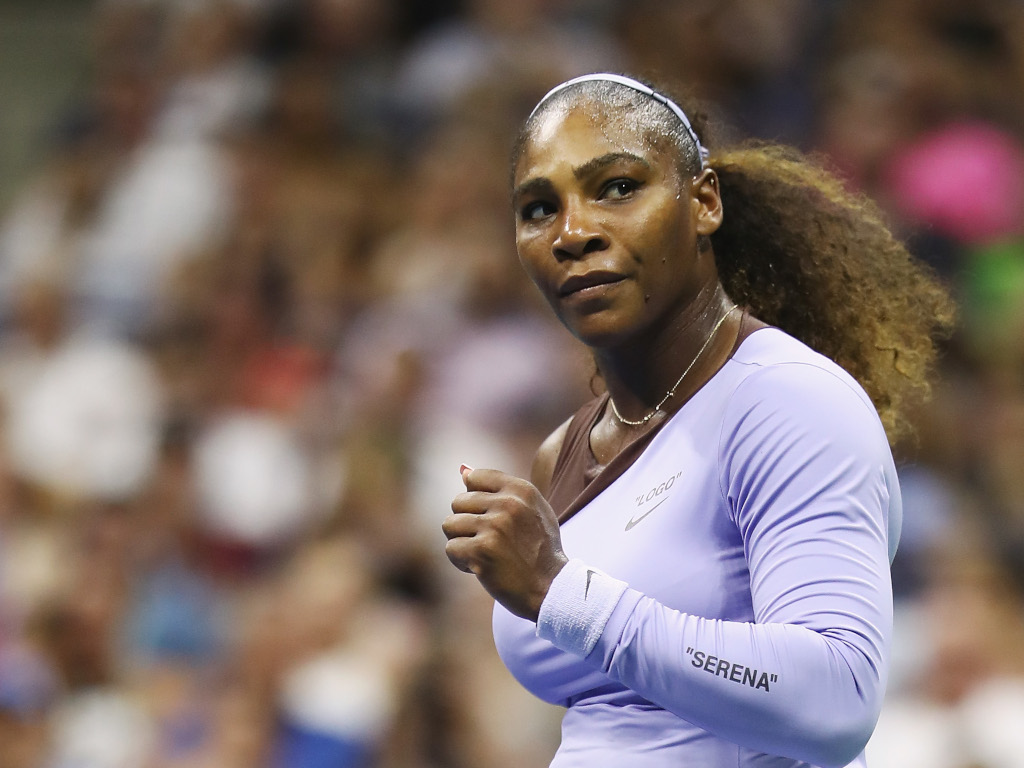 Serena Williams made light work of Carina Witthoeft to book a third-round US Open encounter with sister Venus.

The 23-time Grand Slam was a bit erratic at stages during the opening set, but she eventually took charge and claimed a 6-2, 6-3 victory in one hour and seven minutes.

She’ll face her sister in R3 in what will be the 30th installment of Serena/Venus!#USOpen pic.twitter.com/wjd1Uex617

Williams broke three times in the opening set, but Witthoeft did manage to claim one break in game five.

There was no real fightback from the German in the second set as the 17th seed broke in games six and eight to secure the win.

Serena vs. Venus on Friday. #USOpen

Next up is an encounter against Venus, who secured a 6-4, 7-5 victory over Camila Giorgi.

Ninth seed Julia Goerges was the biggest casualty on Wednesday as she suffered a 7-6 (12-10), 6-3 defeat against Ekaterina Makarova.