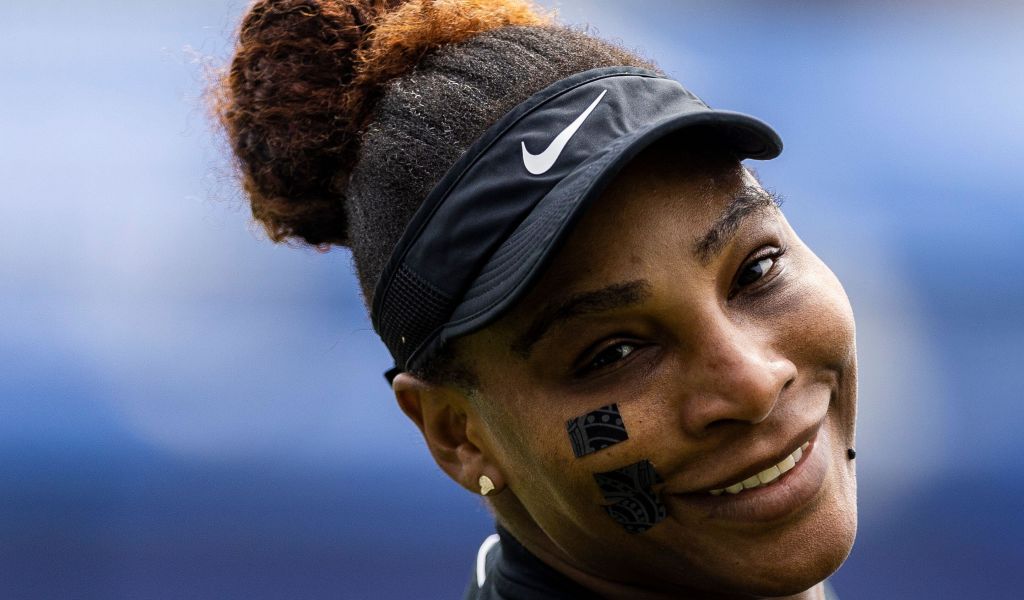 Serena Williams will continue her comeback at the National Bank Open in Toronto next month.

The 40-year-old played her first singles tournament for a year at Wimbledon, losing in the first round to Harmony Tan, but was non-committal on her plans going forward.

However, Serena Williams has signed up to play at one of the major US Open warm-up tournaments in Canada beginning on August 8, indicating she is planning to compete at Flushing Meadows.

The 23-time grand slam singles champion is currently unranked having gone more than a year without winning a singles match.

Williams is a three-time former champion in Canada while she reached the final on her most recent appearance in 2019 but retired after only four games against Bianca Andreescu because of a back problem.

Speaking at Wimbledon about her hopes of playing at Flushing Meadows, Williams said: “When you’re at home, especially in New York, and the US Open, that being the first place I’ve won a grand slam, is something that’s always super special.

“There’s definitely lots of motivation to get better and to play at home.”

Williams was disappointed to drop out of Wimbledon after a first round loss to Harmony Tan whose forehand slice could give her nightmares.

“I think I could have played any person, probably would have had a different result,” Williams said after the defeat. “But I was not ready for — I knew going into it there was a lot of slice, but not so much on the forehand.”

Williams has not given up her pursuit of a 24th Grand Slam crown but after her most recent comeback ended in frustration few believe she can get up and win another Major.