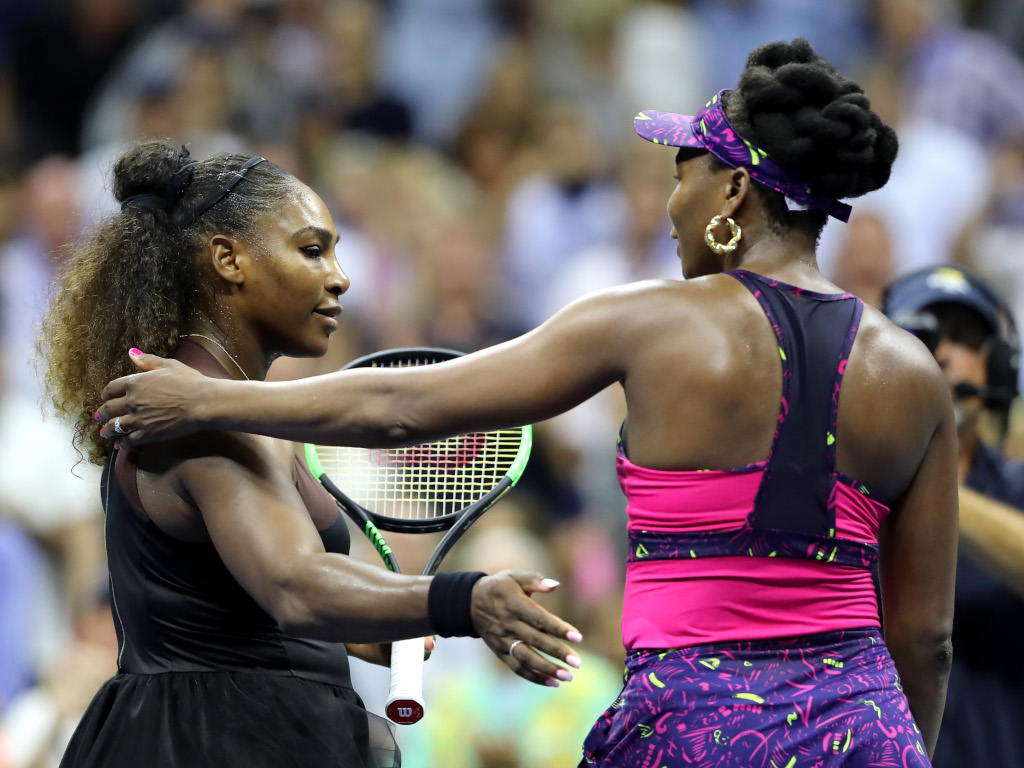 #VenusSerena30 didn’t live up to expectation as Serena Williams crushed Venus Williams to reach the fourth round of the US Open.

The 23-time Grand Slam winner dominated from start to finish as she required only one hour and 13 minutes to beat Venus 6-1, 6-2.

.@serenawilliams plays the best match since her return and now finds herself in R4…

The first break of serve came in game four and Serena consolidated her advantage with a second break two games later.

Serena, who rolled her ankle in the first set and needed treatment, continued to dominate in the second set as she raced into a 2-0 lead after breaking in the opening game.

And the match was all but wrapped up with a second break in game five.

Serena described the win as her “best match since I returned” from maternity leave.

She will face Kaia Kanepi, who beat world No 1 and top seed Simona Halep in the opening, in the last 16 after the Estonian beat Rebecca Peterson 6-3, 7-6 (7-4).