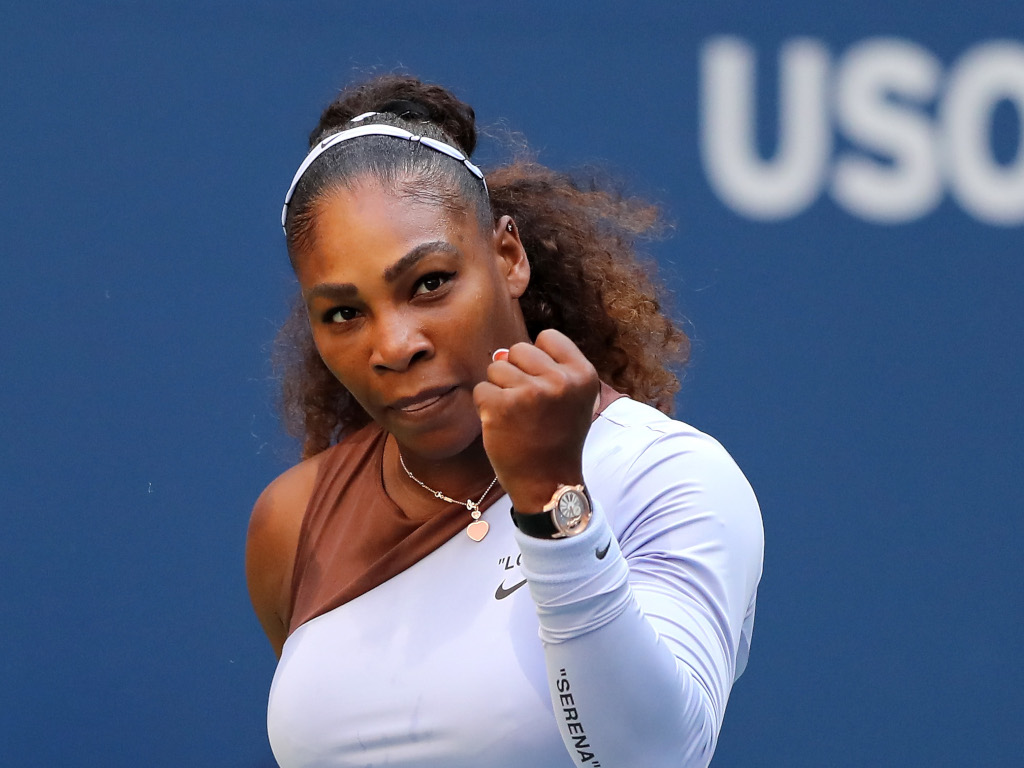 Serena Williams produced a sublime first set, but Kaia Kanepi turned up in the second set before the American sealed the deal in the decider of their US Open last-16 encounter.

The six-time US Open champion required only 18 minutes to win the opening set as she bagelled the Estonian, but Kanepi finally settled to level it at one set each before Williams got the job done with a 6-0, 4-6, 6-3 win in one hour and 38 minutes.

Sealed with a winner:@serenawilliams defeats Kanepi 6-0, 4-6, 6-3 to continue her run in Flushing Meadows!

The 23-time Grand Slam winner raced through the first set as she broke the nervous Kanepi three times and everyone was left wondering if the match would last an hour.

But world No 44 Kanepi upped her game and broke in game one of the first set and again in game seven before serving it out.

Former world No 1 Williams took control early in the decider with a break in game two and then wrapped it up on her first match point.

She will face eighth seed Karolina Pliskova for a place in the semi-final after the Czech beat Ashleigh Barty 6-4, 6-4.

One break of serve in each set was enough to earn former world No 1 Pliskova the win over the Australian.