Shelby Rogers’ frank opinion about highs and lows of tennis and social media: ‘I’m going to have death threats’ 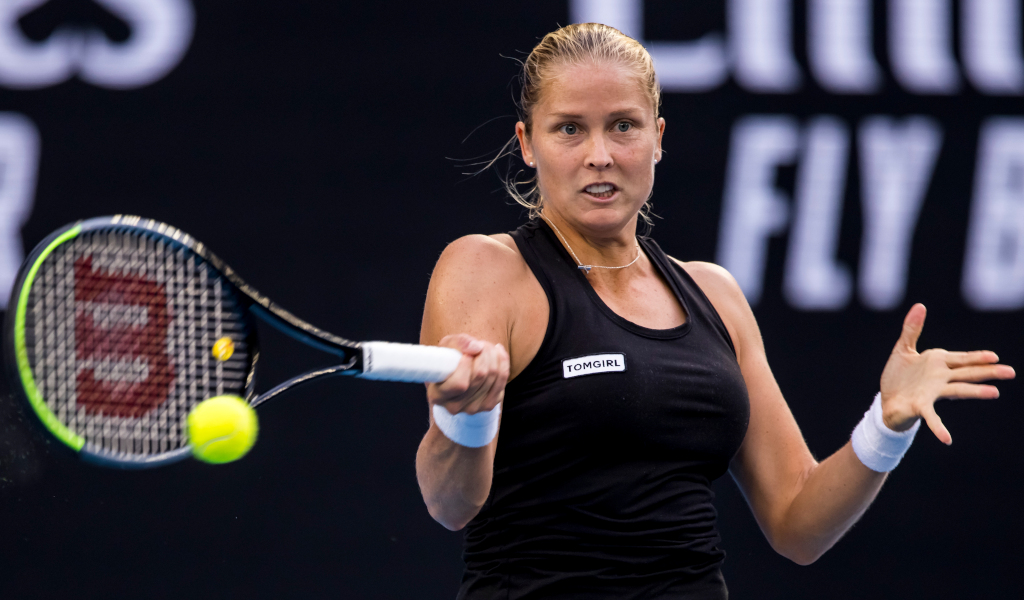 Shelby Rogers went from the high of beating Ashleigh Barty to the low of a disappointing defeat against Emma Raducanu, and after her loss she admitted that going from one extreme to the other is difficult while also having to deal with constant social media abuse.

The American was the talk of the town after she stunned world No 1 Barty in three sets in the third round of the US Open at Flushing Meadows, but two days later she was beaten 6-2, 6-1 by teenager Raducanu.

After the match the 28-year-old said she expected to receive about “nine million death threats and whatnot”, just days after being “the story of the tournament”.

“I think someone asked me the other day some advice I would give, and I said try not get too high or too low with every match,” she said. “It’s tough when you know you have a win like that and everybody is treating it like the final.

“Everybody coming up to me on site – I’m actually really happy I had doubles [on Sunday] because it kind of refocused me a little bit – but everybody is coming up to you, ‘Oh, great win’. I’m like ‘yeah, it’s just the third round. We’re not even halfway right now’.

“It’s just really tough sometimes to keep that in perspective, but you do the best you can and try to ignore – sorry guys – try to ignore the media and everybody blowing it up and making you the story of the tournament.

“Obviously we appreciate the spotlight in those moments, but then you have today and I’m going to have nine million death threats and whatnot. It’s very much polarizing, one extreme to the other very quickly.”

Social media organisations have long been criticised for their lack of policing when it comes to violent and hateful content and Rogers’ fellow American Sloane Stephens revealed last week she a torrent of online abuse after her loss against Angelique Kerber.

Rogers fears she has plenty of abuse coming her way.

She added: “I kind of wish social media didn’t exist, but here we are. It’s a big part of marketing now. We have contracts, we have to post certain things. I don’t know, you could probably go through my profile right now, I’m probably a fat pig and, you know, words that I can’t say right now. But, I mean, it is what it is. You try not to take it to heart, and it’s the unfortunate side of any sport and what we do.”