Simona Halep ‘a little bit worried’ about competing at US Open, but adopting a wait and see policy 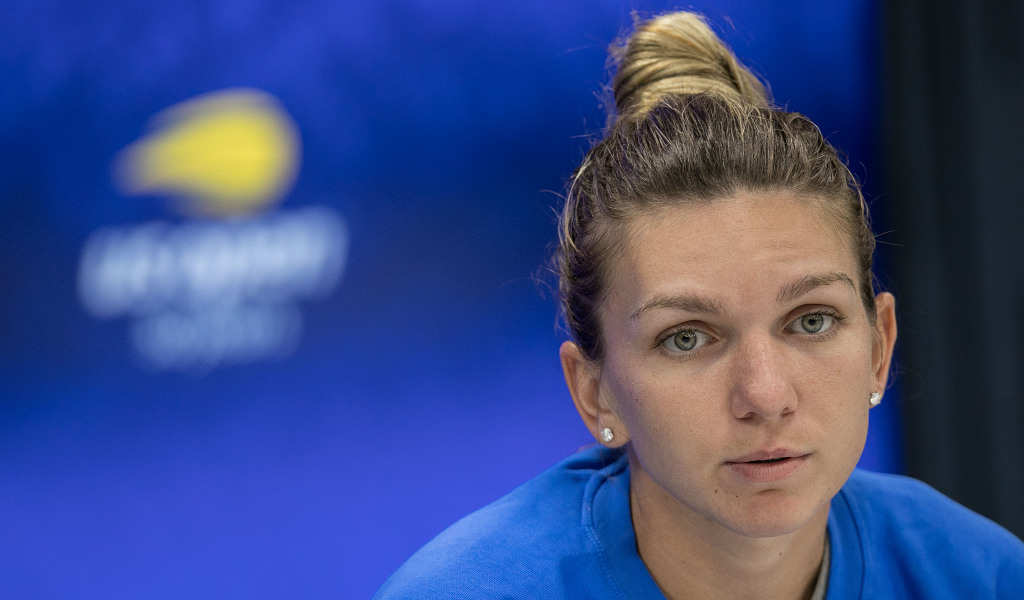 Simona Halep admits as things stand “it will be a little difficult” to play at this year’s US Open, but she has not shut the door completely.

Tennis is set to resume in August after a five-month break due to the coronavirus pandemic, with the US Open scheduled to take place from August 31 to September 13.

However, strict health and safety protocols are set to be in place while players are still to be informed about travel restrictions for those outside the US.

There has also been a surge in the number of positive Covid-19 cases in the United States in recent weeks.

World No 1 Ashleigh Barty has also admitted she is undecided about playing at Flushing Meadows as well as the world’s two best male players Novak Djokovic and Rafael Nadal.

And reigning Wimbledon champion Halep falls in that category as well.

“It will be a little difficult, it depends on restrictions,” she told BBC’s Wimbledon: The Best of the Championships.

She added that she is “a little bit worried to make that move”.

The Romanian, who has indicated that she hopes to make her return to competitive tennis at the Palermo Open in Italy at the beginning of August, is still to take an official stance.

“I have no idea at the moment because nobody knows what is going to happen after this month.

“I will wait to see what is being decided, see what the other players will do.”