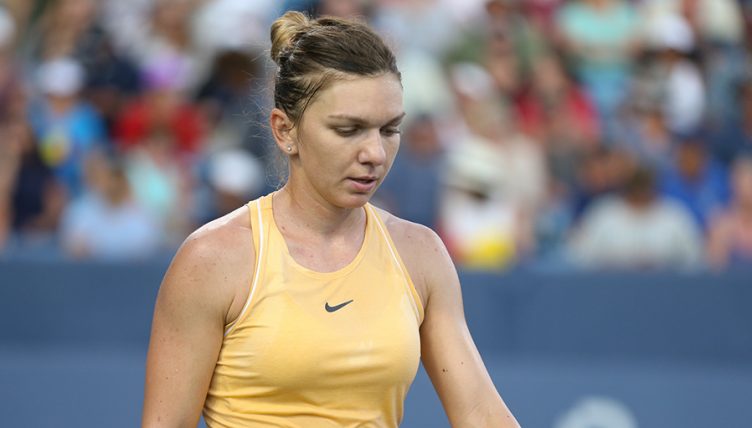 Simona Halep admits she struggles to deal with the hustle and bustle of the New York atmosphere, and she worries it costs her at the US Open.

The Romanian has reached the final of every Grand Slam other than the US Open, winning two of them, but tends to struggle for consistency at Flushing Meadows.

In a bid to try and understand that discrepancy, Halep has examined her routine, and says she struggles to relax in the unique atmosphere of the Big Apple.

“It’s a little bit too much for me,” she admitted during Friday’s US Open Media Day.

“But I’m getting used to it more and more. I try to adjust myself as much as possible to this atmosphere.

“It’s loud and it’s different. There are many people around.

“I like it, but as spectator. As a player, it’s a little bit tougher for me, but year by year I’m getting better. So I have to work to improve more.”

“You never know what to expect. Everything that happens during a match here is a little bit different, and it’s a lot for me.

“Hopefully one day I can be fully relaxed when I play a match.”

Halep has tried to establish something resembling a routine in New York this year, and is hopeful it may help her feel more settled during the tournament.

“I’m trying just to stay on my rhythm,2 she added. “I have my restaurants where I’m going.

“I went to Central Park just to relax myself. I’m doing easy things to get the rhythm, to get the pace that I need.”