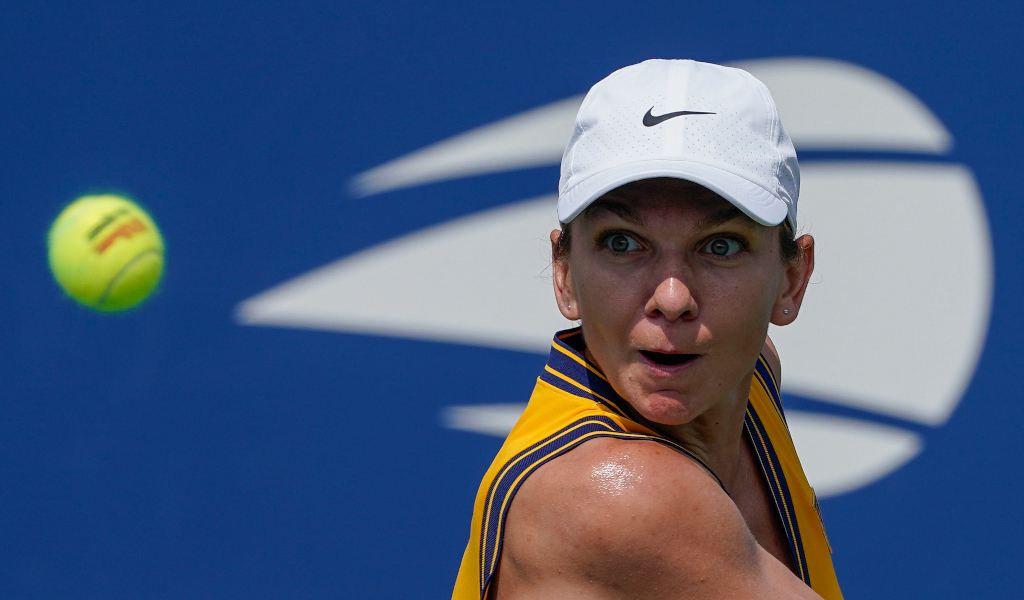 Her first-round clash at the US Open had the potential to be a banana skin, but there were no slip ups from Simona Halep as she, along with fellow major winners Garbine Muguruza and Sloane Stephens, reached the second.

Former world No 1 Halep faced Camila Giorgi, who won the Canadian Open earlier in August, on Monday and was a comfortable 6-4, 7-6 (7-3) winner in one hour and 33 minutes on Grandstand.

The 12th seed broke in game nine of the opening set and in game five of the second, but the Italian broke back in game 10 before two further breaks were shared as it went to a tie-breaker, which Halep dominated.

Up next for the former Wimbledon and French Open champion is Kristina Kucova, who defeated American Ann Li.

Meanwhile, two-time major winner Garbine Muguruza also had a difficult opener, but the Spaniard held off Donna Vekic from Croatia 7-6 (7-4), 7-6 (7-5) in two hours and 20 minutes.

The 2017 US Open champion Stephens won a rollercoaster against fellow American Madison Keys.

After dominating the opening set with breaks in games three and nine, Stephens was pegged back as Keys overwhelmed her with three breaks in the second set to force a decider.

It went according to serve until game 11 when Stephens broke and then couldn’t serve it out as her compatriot drew level.