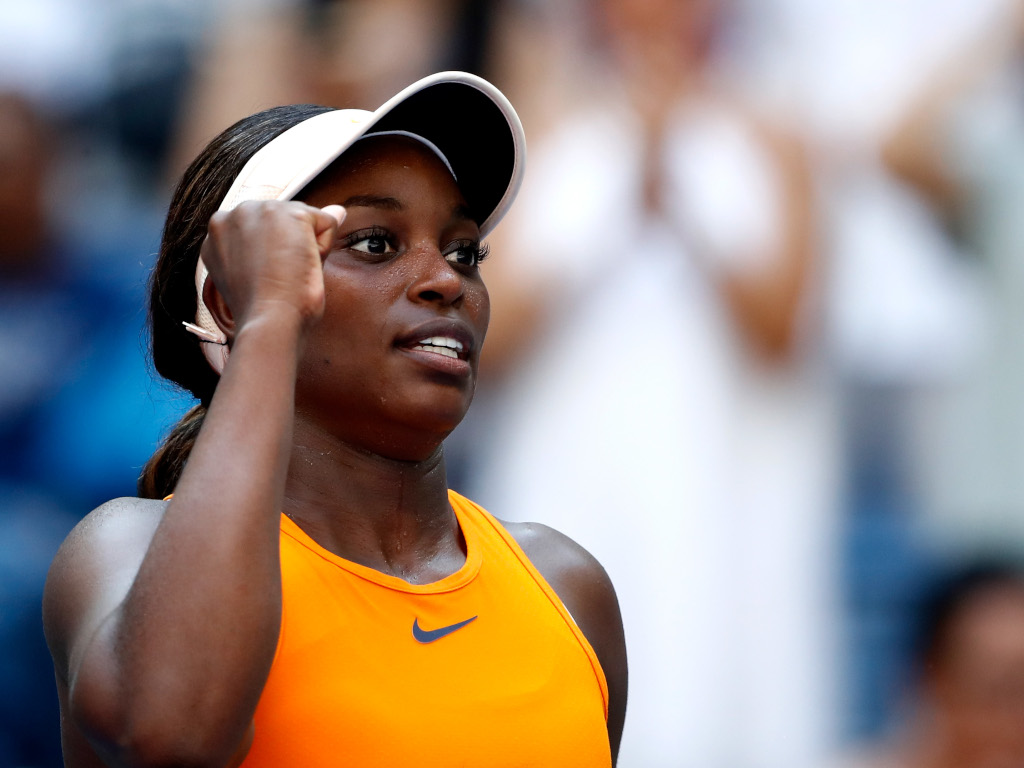 Defending champion Sloane Stephens had to come from a set down to reach the third round of the US Open.

The third seed lost the opening set against Anhelina Kalinina, but she eventually found her rhythm and secured a 4-6, 7-5, 6-2 victory in two hours and 47 minutes.

A champion finds her way through…@SloaneStephens defeats Kalinina 4-6, 7-5, 6-2 to set up a R3 clash against Azarenka!#USOpen pic.twitter.com/6YOID4QFTK

Kalinina broke twice in the opening set compared to Stephens’ one break, but the second set was a mixed bag as there were seven breaks of serve with the American edging it four to three.

It was one-way traffic in the decider as Stephens broke twice, and she will face former world No 1 Victoria Azarenka in the third round.

The two-time Australian Open winner had no problems during her encounter with Daria Gavrilova as she brushed aside the 25th seed 6-1, 6-2.

Venus Williams, meanwhile, produced a solid display as she beat Camila Giorgi 6-4, 7-5 in under two hours.

The American broke three times in the first set and twice in the second.

It could be an all-Williams third round as Venus is scheduled to meet sister Serena if the 23-time Grand Slam winner overcomes Carina Witthoeft later in the day.

The seventh-seeded Elina Svitolina also had a relatively easy day at the office as the Ukrainian gained revenge on Tatjana Maria.

German Maria beat Svitolina at Wimbledon, but Svitolina was a 6-2, 6-3 winner on Wednesday.