Sloane Stephens and Venus Williams safely through at US Open 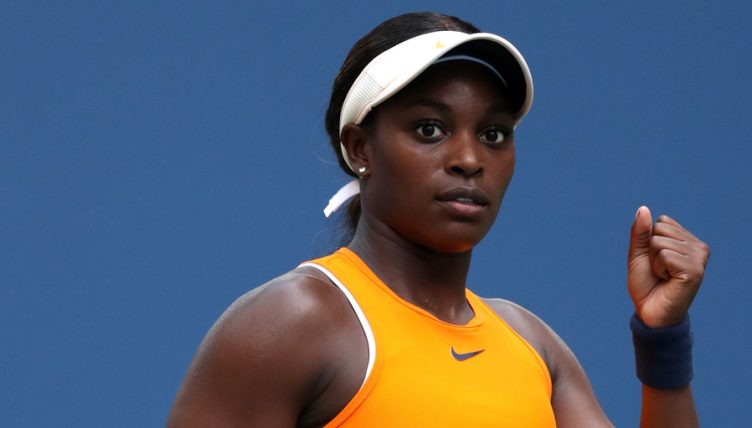 American interest in the US Open remains strong after Sloane Stephens and Venus Williams eased into the second round.

“I just tried to stay calm and play my game. I upped my game a bit at 5-5 (in the second set) and I’m really pleased with that. I’m happy to get through,” Stephens said after the match.

Day one of the 2018 US Open marked the opening of the newly-built Louis Armstrong court, and Stephens believes that definitely played apart in her performance.

“I’m so honoured to be able play on this court on the first day.” she said.

Defending champion @SloaneStephens wraps up proceedings on Louis Armstrong Stadium with a 6-1, 7-5 win over Rodina!#USOpen pic.twitter.com/KQ1Eb8AqSt

“It’s a beautiful court. Very loud and noisy, but that is what we like. It was an awesome day for me.

“I’m just happy to get the win and I’m excited to get the US Open started.”

Venus Williams, meanwhile, had to work a lot harder to get the best of Svetlana Kuznetsova.

The former world number one wobbled in the second but ran out eventual 6-3 5-7 6-3 winner.

“It’s not an easy match when you are playing a former US Open champion in the first round,” Williams said.

“We’ve had a lot of competitive matches and it seems like she (Kuznetsova) played her best when I was up. So it wasn’t easy to close that match out.

“I have so much respect for her and I’m just happy to close the match out.”