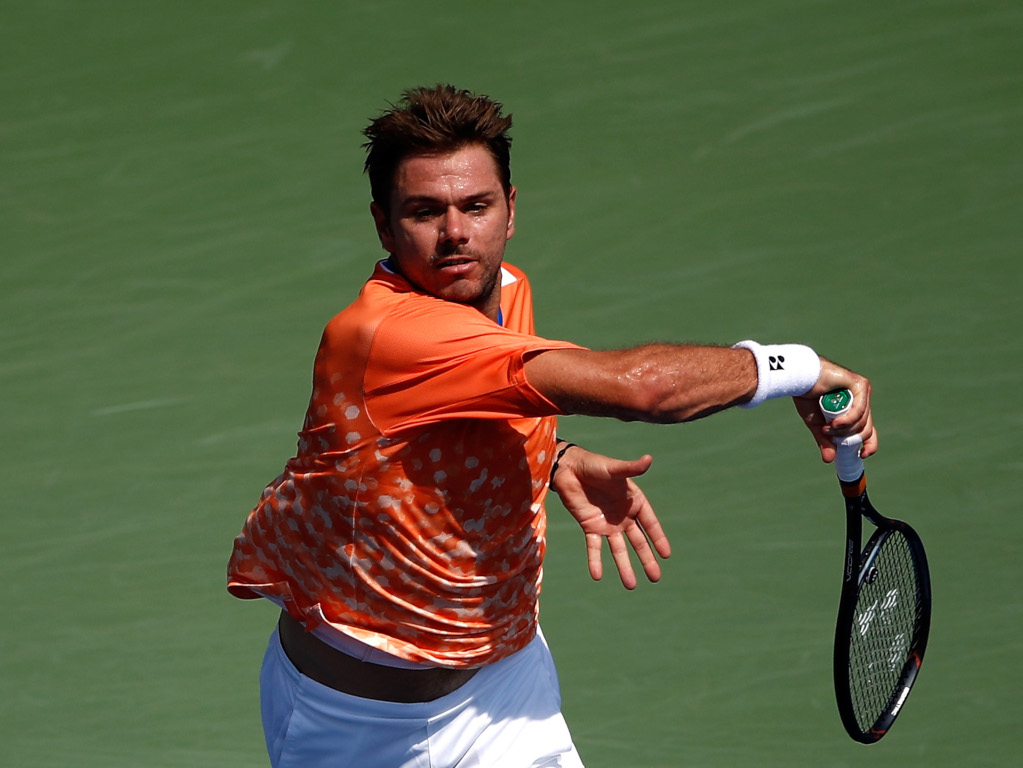 Stan Wawrinka and Milos Raonic will meet in the third round of the US Open after coming through their second-round matches.

Although the Swiss player was in control for most of the match, the 20-year-old Humbert did manage to break his serve on several occasions, but he never managed to get his nose in front and Wawrinka proved too solid in the end.

One break of serve in each of the three sets was enough to earn the Canadian the win.