Stefanos Tsitsipas and Alexander Zverev sail through US Open first round 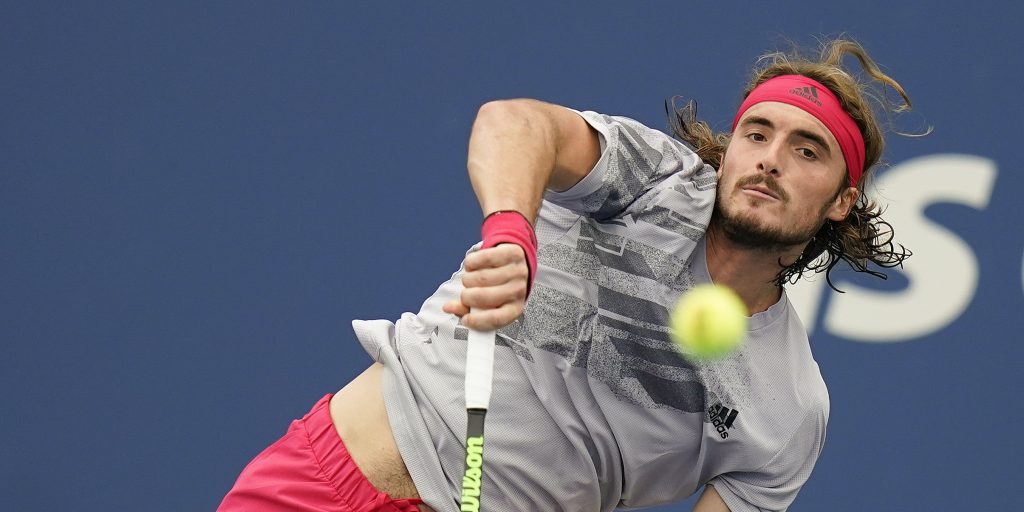 Young pretenders Stefanos Tsitsipas and Alexander Zverev are up and running at this year’s US Open following impressive first-round wins.

The 22-year-old from Greece is yet to win a grand slam title but showed his potential by claiming the ATP Finals trophy at London’s O2 last year.

Makin’ it look easy.@StefTsitsipas is onto the second round after a straight-sets win over Ramos. pic.twitter.com/honjK7CP2d

And with the likes of Rafael Nadal and Roger Federer absent this year at Flushing Meadows, Tsitsipas looks in the mood to go deep into the tournament following a 6-2, 6-1, 6-1 win.

He said: “I didn’t face any break points, I was very consistent with my serving. I was able to be aggressive and I had a clear picture of what I was doing.”

Zverev was, predictably, given a sterner test by former finalist Kevin Anderson.

Zverev, 23, has now won all six of his matches against Anderson.

He said: “You don’t want to go down 2-1 in any match, but especially against Kevin.

“I’m actually quite happy with a first round like that, you don’t usually play someone like Kevin in the first round. It’s like a fourth round, a quarter-final or a semi-final against him.”

Canada’s 12th seed Denis Shapovalov needed treatment on a back problem but the 21-year-old came through in four sets against American wild card Sebastian Korda.