Talking points ahead of US Open: Serena Williams’ last hurrah, Emma Raducanu’s return, battle for No 1 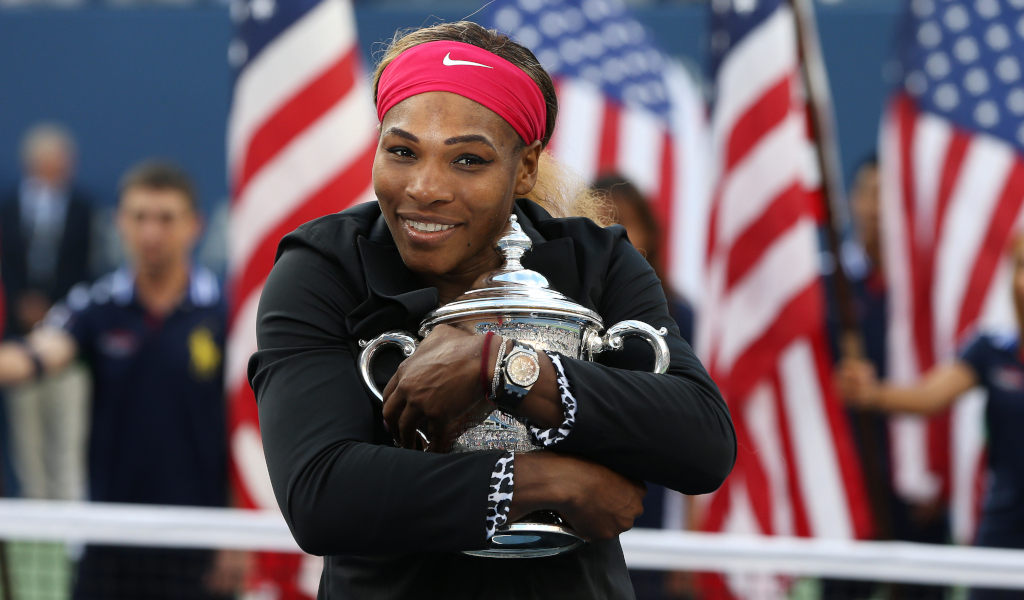 There will no doubt be tears and plenty of celebrations when the 2022 Grand Slam season comes to a conclusion at Flushing Meadows as Serena Williams will bid professional tennis farewell, but what else can we expect at Flushing Meadows?

The final curtain will come down on Serena Williams’ career at the US Open after the tennis icon confirmed in the build-up to the tournament that she is “evolving away from tennis”.

It was far from a bolt from the blue, but there was still a bit of sadness when the eventual announcement of her retirement came, and there will no doubt be a lot of tears when she leaves the court for the final time after a spectacular 27-year professional career.

Williams heads to Flushing Meadows with 23 Grand Slams – an all-time record for both men and women in the Open Era – and numerous other records, but more importantly she leaves a legacy that transcends sports.

Some believe she can go out on a high by winning that 24th major to tie Margaret Court’s all-time record – and you wouldn’t put it past her – but whatever happens, we should just enjoy Serena Williams for one last time.

Emma Raducanu returns to the scene of her greatest triumph

Exactly 12 months ago Emma Raducanu was preparing to play qualifiers at the US Open. Just a few days before she finished runner-up to Clara Tauson at the WTA Challenger event in Chicago while her only other top-level experiences were a run to the fourth round at Wimbledon and first-round defeats at the Nottingham Open and Silicon Valley Classic.

But the 18-year-old Raducanu went on a magical journey at Flushing Meadows as she won 10 matches in a row to lift the US Open trophy.

A lot has happened since then as she the teenager has experienced the highest of highs, signed multiple sponsorship deals and became the talk of the town, but she has also had to deal with lows and the pressure of being a major winner.

Her form does not suggest she will defend her title, but then again her form didn’t suggest that she would be crowned champion last year. There is also the added pressure of having to defend 2,000 ranking points as an early exit will see her slump to outside the top 70 in the WTA Rankings.

Five-way tussle for top spot in the ATP Rankings

Daniil Medvedev, Rafael Nadal, Carlos Alcaraz, Stefanos Tsitsipas and Casper Ruud are in a race to be world No 1 in the ATP Rankings after the 2022 US Open. Defending champion Medvedev currently sits top, but he will drop down next week when his 2,000 points from last year’s title win are removed.

Alexander Zverev is second with Novak Djokovic in sixth, but they are not playing at Flushing Meadows (at the time of writing in Djokovic’s case) and will also lose a big chunk of points as they reached the semi-final and final, respectively, last year.

That leaves Nadal as the man most likely to be top come the end of the final Grand Slam of the year as the Spaniard has no points to defend as he missed last year’s tournament.

Medvedev, Alcaraz, Tsitsipas and Ruud will need to reach the final to stand any chance of being No 1.

Nick Kyrgios to build on Wimbledon run or fall away?

Nick Kyrgios was brilliant during his run to the final at Wimbledon and at the recent Citi Open where he won both the singles and doubles titles.

In the immediate aftermath of his success at Wimbledon, it appeared that the Australian was more at ease on the court and enjoyed life with not too many theatrics.

A fortnight ago admitted that fatigued had started to set in and he was homesick as he missed his parents who are both ill. There is also the off-court drama as he is now facing two court cases. 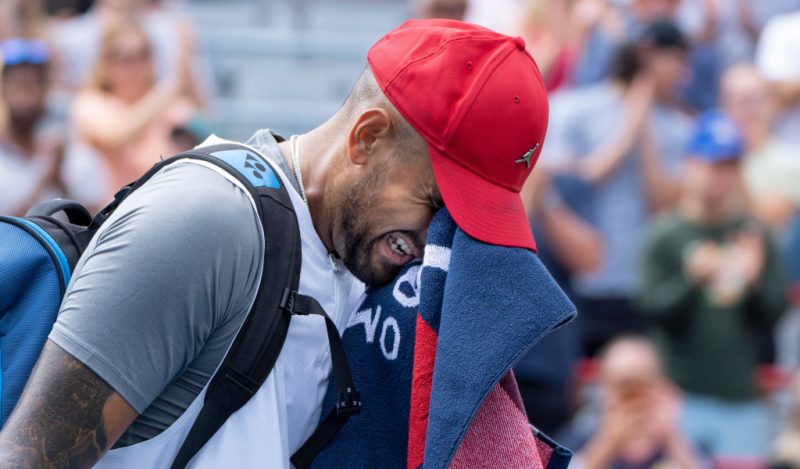 It appeared that a switch flicked at the Western & Southern Open in Cincinnati last week as he reverted to his old antics, arguing with the chair umpire and hitting a ball into the stands.

It remains to be seen which Kyrgios will turn up at Flushing Meadows.

Four of the last five US Open women’s champions were first-time Grand Slam winners when they lifted the trophy while the last two men’s winners at Flushing Meadows were also first-time major champions.

Sloane Stephens (2017), Naomi Osaka (2018), Bianca Andreescu (2019) and Emma Raducanu are the four women who won their first majors at Flushing Meadows and so far only Osaka has gone on to win another title.

World No 1 Iga Swiatek is the favourite to win the women’s crown, but don’t be surprised if another new name joins the winners’ circle.

On the men’s side Dominic Thiem and Medvedev are the last two champions in New York and Nadal, Marin Cilic, Andy Murray and Stan Wawrinka are the only other Grand Slam champions in the field.

Medvedev and Nadal are among the favourites, but if they fall early then it is likely we will see a new champion.