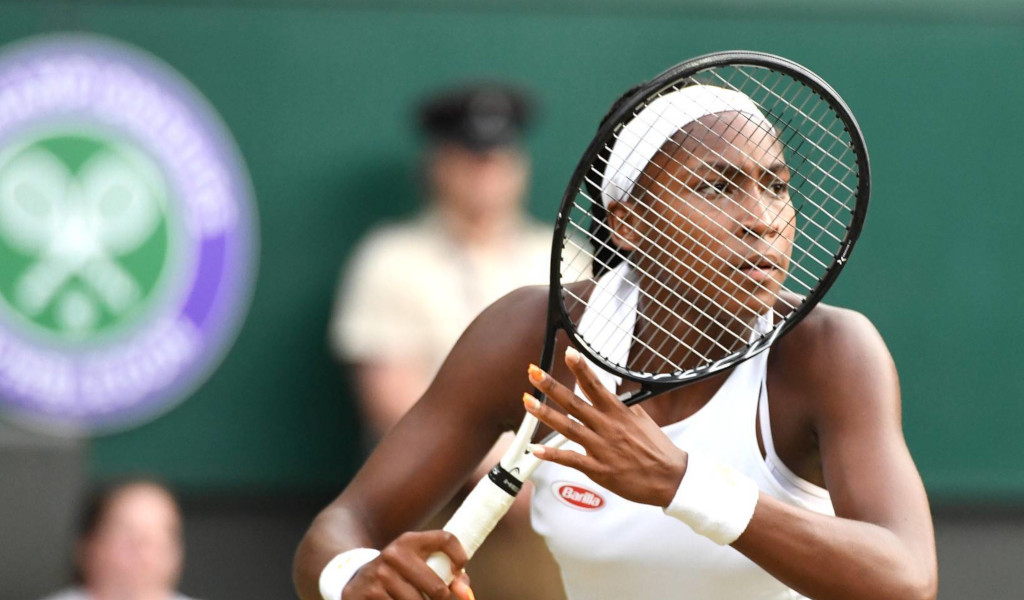 Now that she has had a taste of Grand Slam tennis, Coco Gauff is determined to have another crack at it at the US Open, saying her goal is to “win the tournament”.

Playing in her maiden major main draw event, the 15-year-old produced a fairytale run at Wimbledon before she eventually came up short against former world No 1 Simona Halep in the fourth round.

Her exploits at the All England Club will see her climb into the world top 150, which is not quite good enough for direct entry into the US Open.

Gauff, though, is confident she will feature in the US Open main draw and says her aim is to win the tournament.

“My goal obviously is just to win the tournament. Now with my ranking I can for sure get in qualifying, so maybe if I can build my ranking up I can get into the main draw,” she told CNN.

“But, for sure, excited to play US Open, it will be my second main draw Grand Slam and my first main draw US Open.

“The US Open is kind of a special place to me because I’ve been going there and watching the tournaments since I was eight years old. So that definitely will be a special moment for me when I get to play.”