The American men who could challenge at the US Open 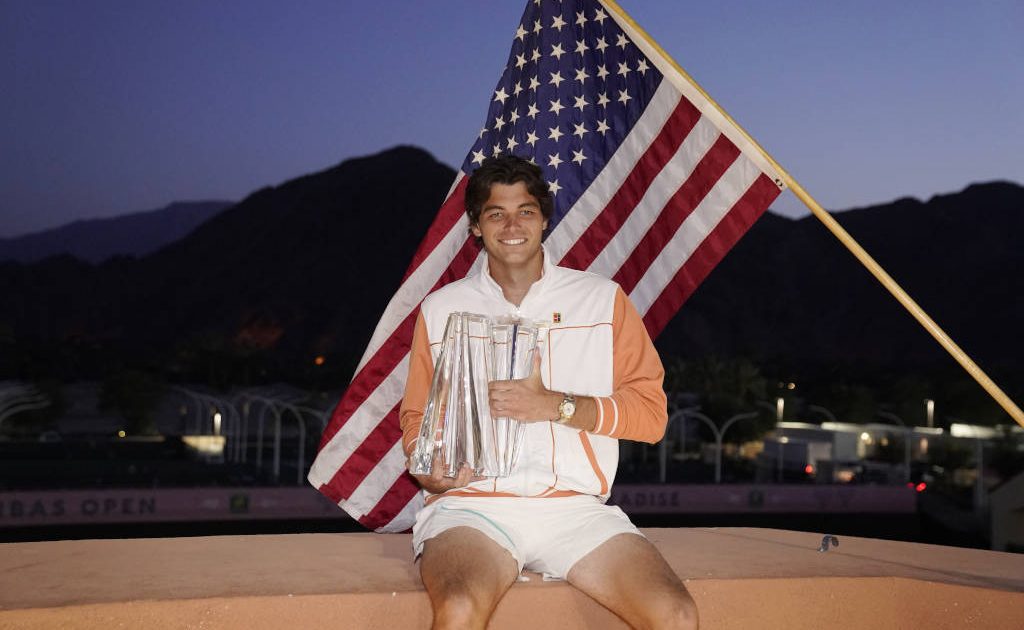 The US Open has seen 19 American men crowned champion in the open era but a home player hasn’t lifted the trophy since Andy Roddick won in 2003.

US tennis hasn’t produced a player capable of consistently hanging with the big three but there are a handful of players who could be a danger in the draw at Flushing Meadows. 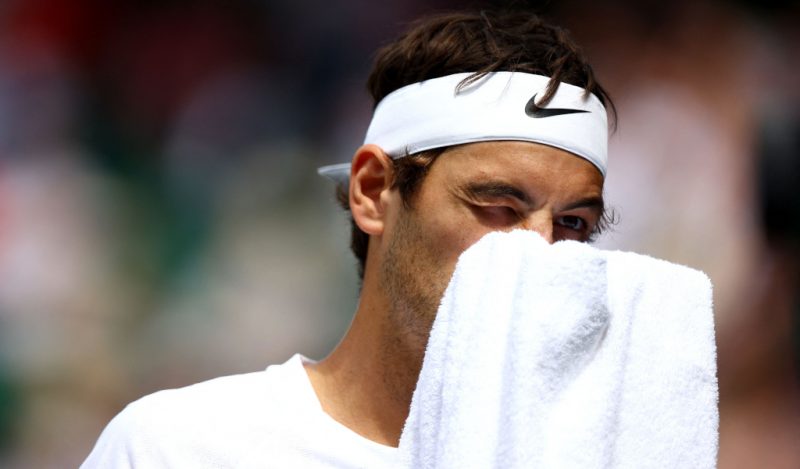 The Indian Wells champion has shown himself capable of stopping Rafael Nadal at his best.

Fritz is many people’s top pick to end the United States’ long wait for another Grand Slam champion.

He came desperately close to reaching a Major semi-final at Wimbledon and is hungry for success. 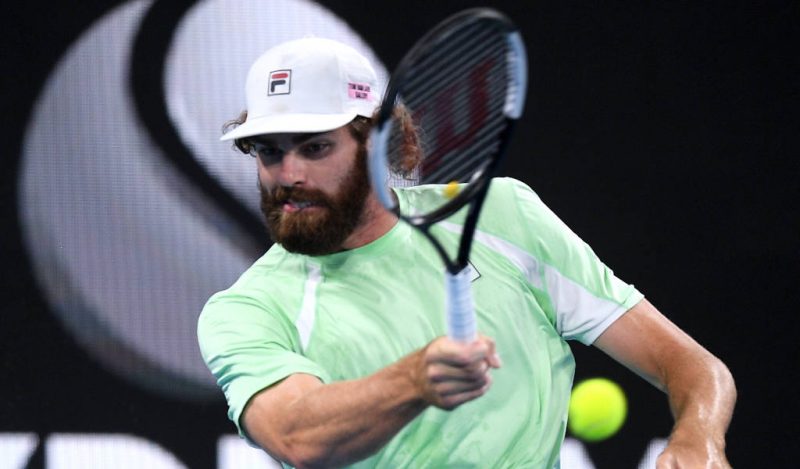 Another new generation player who has picked up a title this season is Reilly Opelka.

While he doesn’t have the most rounded game in the world, his big serve will be tough to handle in New York.

Opelka’s best effort at a Grand Slam came at the 2021 US Open when he reached the fourth round and with a strong possibility that he might earn a top 16 seeding he could be a good bet to match or better that performance. 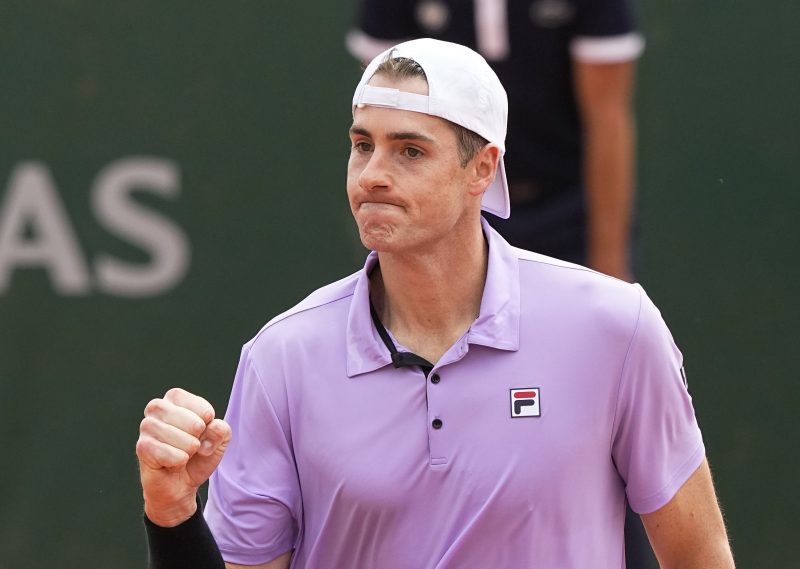 The Wimbledon marathon man is a notoriously tough opponent but despite making two trips to the last eight in New York hasn’t really impressed in the US Open.

Isner is an experienced campaigner who would absolutely love to cap his career off with a Grand Slam title.

He won’t be a favourite but there will be few players who would relish meeting Isner in the year’s final major. 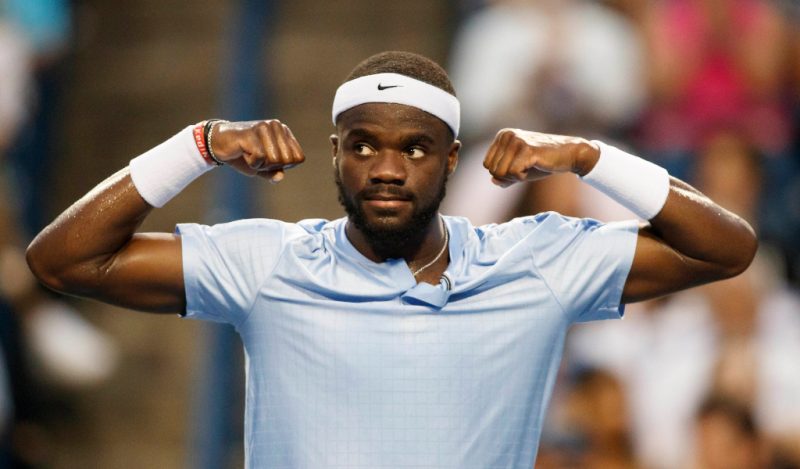 A strong group of up-and-comers from the United States includes a fourth top 30 player in Frances Tiafoe.

He earned an impressive win over Alexander Bublik at Wimbledon, on his patch to reaching the last 16 at a Major for the first time.

Tiafoe is still in search of his first singles title, but he has the tools for a deep run in New York. 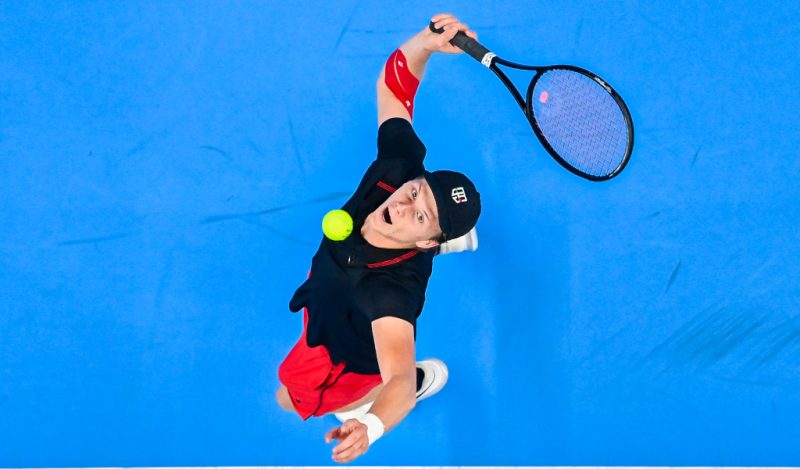 Brooksby might be a few years away from being a regular Grand Slam threat but he stands out in a talented group of young players.

He snapped up his first top ten win over Stefanos Tsitsipas in Indian Wells and reached the last 16 at both Sunshine double events.